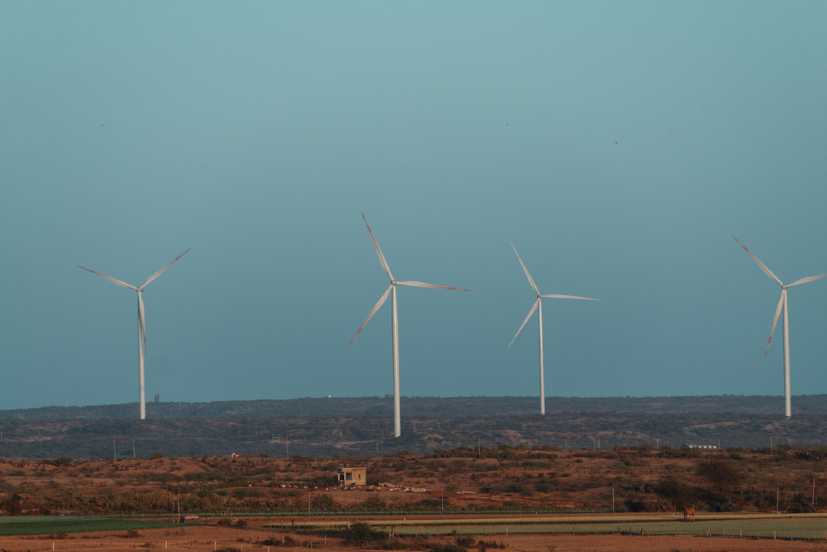 In the last five years, Egypt added over 28,000 MW of power production capacity

Renewable energy now account for about 20 percent of Egypt’s energy production, according to Minister of Electricity and Renewable Energy Mohamed Shaker.

Egypt planned to achieve this renewable energy production capacity by 2022, which means Egypt has achieved its goal 2 years prior.

Mohamed Shaker said that the country’s renewable energy goals aim to eliminate power cuts and build up a safe reserve of electricity.

In the last five years, Egypt has added over 28,000 MW of power production capacity.

Last week, Mohamed Shaker also told Daily News Egypt that numerous renewable energy projects will be established in Egypt by the end of the year.

The minister added that Egypt’s new and renewable energy sector is very attractive to investors compared to other countries, especially if the conditions of financing, taxes, land availability, and regulatory controls are considered.

During the same period, the Government of Egypt also signed an agreement with Vestas to develop a 250MW wind project located in the Gulf of Suez.

The whole project is expected to cost around  €228 million, according to reports.

It will be financed through an umbrella agreement between the Arab Republic of Egypt, the French Development Agency, the European Union (EU), the European Investment Bank and the German Construction Bank.

The project will be completed in the next 35 months and it will create 4000 temporary jobs as well as around 100 permanent jobs.

The project’s annual electricity production is expected to reach 840 GW/H. It will contribute in saving the equivalent of about 175,000 tonnes of oil annually.

Once operational, it will also reduce carbon dioxide emissions by 475,000 tonnes annually. 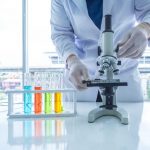 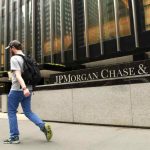