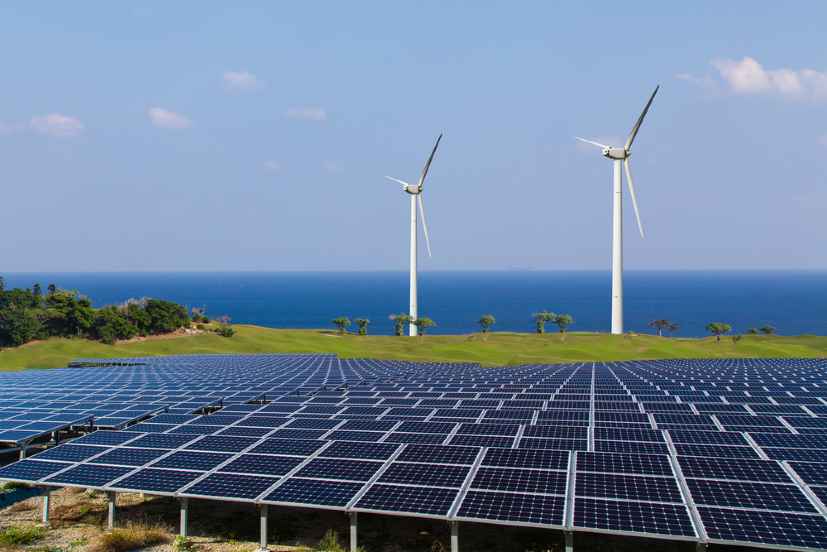 RenewableUK is partnering with Solar Trade Association and TechUK

RenewableUK is partnering with Solar Trade Association and TechUK to explore the potential of power purchase agreements (PPAs) and promote UK’s transition to a net-zero economy, the media reported.

Reportedly, RenewableUK and its partners will bring together energy buyers directly with renewable energy providers to stimulate a market in PPAs which can underpin the decarbonisation of the UK power sector.

As a part of the deal, the organisations involved will host a virtual marketplace, called RE-Source UK Virtual, later this month which will facilitate the meetings between buyers and sellers in the market.

Last month, media houses reported that the total renewable energy generated in the UK increased by about 30 percent in the first quarter of 2020, when compared to the same period in 2020.

The increase is mainly attributed to increased capacity for offshore wind which rose by 19 percent, or 1.6GW, according to official government data.

During the same period, an analysis by finnCap revealed that UK-listed clean energy and technology stocks went up by 170 percent on average for the year. The report did stress that investment levels in renewable or clean energy will need to continue for longer period of time, even decades, for it to meet climate change goals.

Plans for a €1.1 billion project to build crucial new underwater electrical connections between France and the UK have been delayed by Brexit.

The project involves installing new cables under the English Channel, with a capacity for transporting up to 4.8 gigawatts (GW) of electricity between the two countries.

However, the French energy commission has said the project poses too much uncertainty. 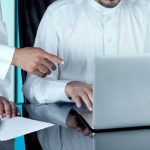 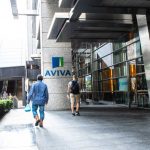 Aviva sells 75% of its Singapore business to rival Singlife