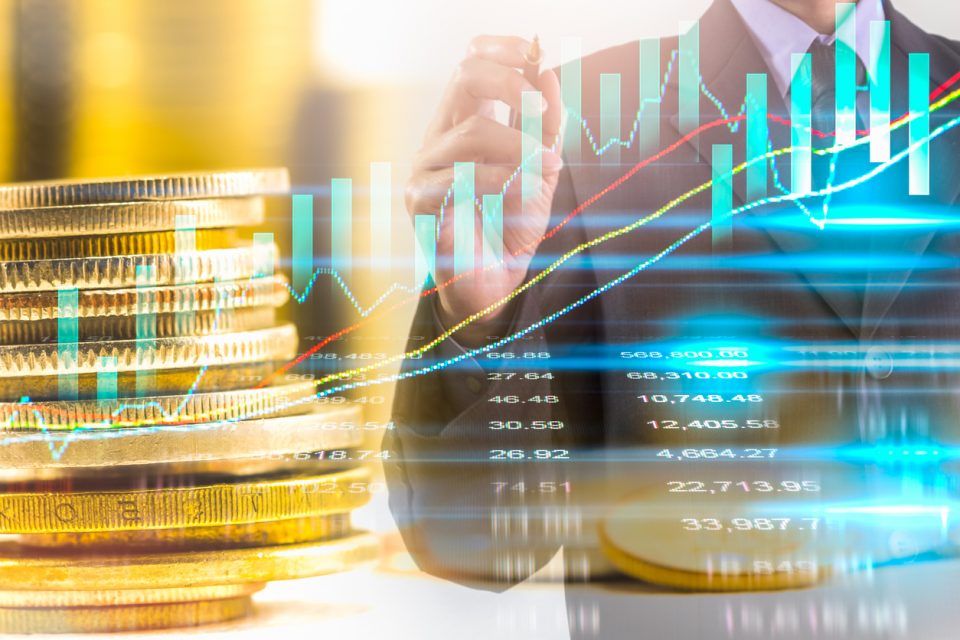 The Republic of Korea is contributing USD 350,000 (over CHF 330,000) to help developing countries and least-developed countries (LDCs) enhance their trade negotiating skills and participate more effectively in global trade negotiations.

The donation to the WTO’s Doha Development Agenda Global Trust Fund (DDAGTF) will finance training for officials in Geneva and elsewhere to help them better understand and implement WTO agreements and to enhance their negotiating skills. Since the creation of the Fund in 2001, over 2,500 training and capacity building activities have been organized.

Director-General Roberto Azevêdo said: “I want to thank the Republic of Korea for its ongoing generosity. This donation will be a very important contribution to ensuring that developing and least-developed countries expand their trade capacities so that they can better integrate into the world economy and improve living standards for their citizens.”

Korean Ambassador to the WTO, Choi Kyonglim, said: “An increasing number of countries have proven that international trade is crucial for economic growth, poverty eradication and national development. Korea strongly supports the WTO’s efforts in helping developing and least-developed country members to make the best of trade opportunities. Korea will remain committed to contributing to trade capacity building programmes to facilitate their full participation in international trade.”

Overall, the Republic of Korea has donated nearly CHF 5 million to WTO trust funds since 2002 and is the fifth donor to the fund this year. Earlier this year, the fund received contributions from Austria, Germany, Japan and Lithuania. 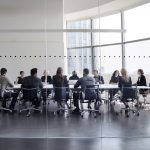 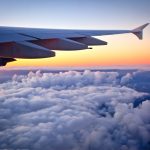 Airbus’ latest A330 version prepares for its initial take-off