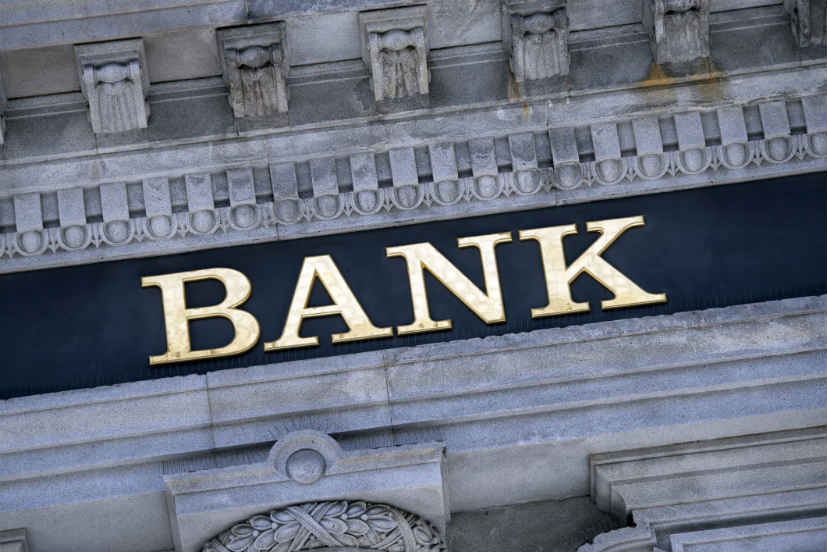 In S&P Global Ratings' view, the EU has achieved much in a short time by strengthening its crisis management framework for the financial sector

A rapid ramp-up of European banks’ bail-in buffers is critical because the authorities’ ability to support failing banks is now heavily constrained, S&P Global Ratings said in a new report, “The ResolutionStory For Europe’s Banks: The Clock Is Ticking.”

Three years since bank resolution regimes were created in most European countries, banks in the region continue their long march from bail-out to bail-in—and many will still be on this road for years to come. After all, making large, complex banks truly resolvable is no mean feat, particularly for those that start with minimal bail-in buffers.

Furthermore, the EU’s resolution authorities have a tougher task than most–whereas the U.S. and Swiss authorities are acting on only the most systemic banks, their EU counterparts must set MREL (minimum requirement for own funds and eligible liabilities, which is the regulatory bail-in buffer) for all banks and lay the complex groundwork to enable a bail-in resolution for even midsize banks.

The crisis management framework for the financial sector has had a positive impact on our ratings on European banks. Under regulatory requirements, European banks that are not global systemically important banks still have plenty of time to build their buffers, though these may start to look less comfortable as we progress through 2019.

Resolvability cannot be achieved overnight, and we do not underestimate the scale and complexity of the task in the European banking union in particular.

“Yet looking back at 2017, we saw more limited progress in some areas than we had expected, notably in the setting of banks’ MREL,” Mr Edwards said.

Bail-in buffers aside, we also note that bank resolution actions could still be undermined if solvent banks cannot access sufficient liquidity in resolution–a topic that has become an imperative to address. 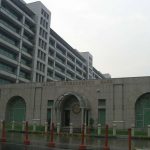 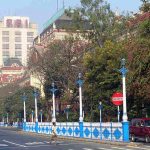