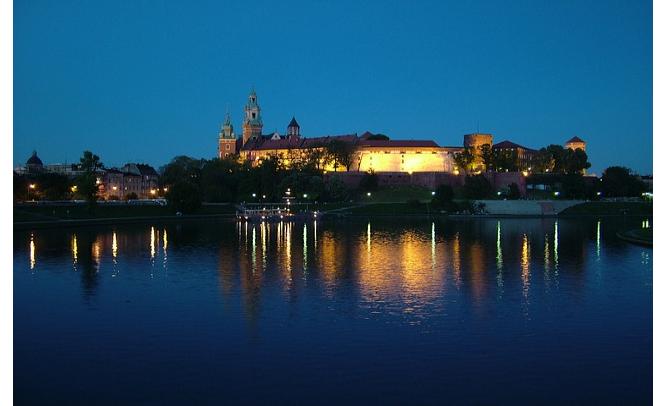 Poland’s story is remarkable in many respects. Economic growth has been both solid and broadly shared. Between 2008 and 2011 Poland has been the fastest-growing economy in the EU. Poland has come a long way since it started its transition more than 20 years ago.  Average income is now almost four times higher than in 1990.  The share of people living in poverty has dropped...

Poland’s story is remarkable in many respects. Economic growth has been both solid and broadly shared. Between 2008 and 2011 Poland has been the fastest-growing economy in the EU.

Poland has come a long way since it started its transition more than 20 years ago.  Average income is now almost four times higher than in 1990.  The share of people living in poverty has dropped from 20 to less than 7 percent.  And life expectancy has increased by 6 years over the same period.

Poland’s story is remarkable in many respects.  Economic growth has been both solid and broadly shared. This shared prosperity can be captured as the progress made by the bottom 40% of the population, whose average consumption grew at the same pace as for the society as a whole – by 4% in the run-up to the crisis (during 2002-2008). Of course much remains to be done for Poland to reach the EU average income, but the progress to date bodes well for the future.

Poland’s recent economic performance has also been encouraging.  Between 2008 and 2011 Poland has been the fastest-growing economy in the EU, by a cumulative 17 percent over the period.  Poland was also the only EU country to avoid a recession in 2009.  The reasons for this success are well known: sound economic fundamentals, a healthy financial sector, a close integration in the supply chains of some of the strongest EU economies, and an adequate counter-cyclical response by the authorities.

The country is now facing strong headwinds.  The economy is slowing down and unemployment is rising.  The government and external observers all expect 2013 to be a difficult year.  The tools that were used in 2008-2009 to stimulate demand are no longer available.  Poland has to move on some of the unfinished structural reforms if it is to weather the crisis and emerge from it as a globally competitive economy.  This would mean enhancing the quality of public spending – so that each zloty of taxpayers’ money can be better used to build infrastructure or deliver services. It would mean reforming the social sectors – so that services can be delivered in a better and cheaper way for a rapidly aging society. It would mean going further in cutting red tape for private business – so that entrepreneurs can effectively seize all possible opportunities to create wealth and jobs.  It would mean encouraging innovation – so that Polish creativity and entrepreneurship can be harnessed for the benefit of all.  It would also mean making it easier and economically more attractive for people to participate in the labor market– so that all human capital can be mobilized to further boost the country’s prosperity.

The Government is indeed taking steps in this direction.  But the pace of reforms needs to reflect the urgency of the situation. Like in other countries in Europe, this is by no means an easy task, as it requires taking on the twin obstacles of bureaucratic inertia and vested interests affected by the reforms.

The World Bank has been supporting Poland’s efforts since the early transition.  Our engagement started as a traditional relationship based on loans and technical assistance.  Over the years it has matured and evolved into a partnership based on exchanges of knowledge and experience – in both directions.  The Bank is proud to share with the Polish authorities some of its global experience and to provide independent advice to help inform policy-making in a number of areas.  But we are also interested in learning from the Polish experience to add to the toolkits we can use when we work in other countries.   This is a partnership of choice which we hope will grow further in the years ahead. 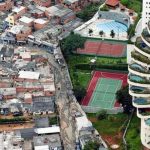 Closing The Rich-Poor Divide in PNG 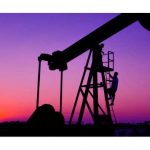