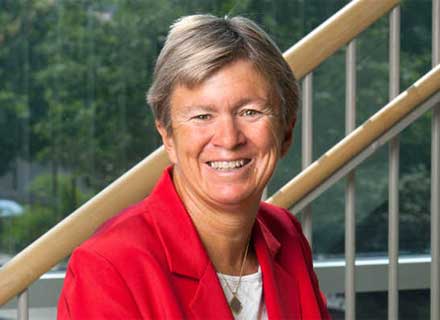 The restaurant operators don't want to have to raise their prices, but given the increased costs of ingredients, they have to be able to stay in business.

Due to the lack of staffers and the rising cost of living, which has driven customers to reduce their spending, the number of restaurants going out of business has risen across the globe in the previous year.

Top restaurant groups were compelled to go through significant restructuring programmes during the COVID pandemic when they were forced to rely on state support packages that included business rates holidays, and furlough payments for staff.

Byron, Gourmet Burger Kitchen, and the Italian chains Strada and Carluccio’s were some of the high-profile restaurants that were forced to close down many of their outlets during the peak of the COVID pandemic as a result of the heavy financial loss they incurred during the multiple lockdowns and other coronavirus restrictions.

International Finance Magazine recently caught up with Professor Sherri Kimes, who is considered to be one of the top thought leaders and experts in Revenue Management.

Sherri Kimes is a Professor Emeritus of Operations Management at the Cornell University School of Hotel Administration and a Visiting Professor of Analytics and Operations at the Business School at the National University of Singapore.

For more than 25 years, she has been teaching, conducting research, and offering consulting services in this field.

She has published over 100 articles and chapters in books and has received multiple awards for her research. In 2017, she was given the Hotel Sales and Marketing International Association Vanguard Award for Lifetime Achievement in Revenue Management.

In an interview, she shares her insights about the restaurant business, the impact of inflation, recession in the food industry, and much more.

The United States Census report stated that the COVID-19 pandemic had damaged the sales of restaurants by up to USD 280 billion. How will the restaurants deal with it?
Off-premise dining (i.e. delivery and takeaway) has been growing in popularity and is projected to become even more important in the future. Restaurant operators who have adapted their operations to serve an omnichannel consumer base will fare well. Those who didn’t make that adjustment will most probably struggle.

How has inflation affected the restaurant business across the globe?
It’s a huge challenge. The restaurant operators don’t want to have to raise their prices, but given the increased costs of ingredients, they have to be able to stay in business. That being said, research has shown that customers are fine with price increases if the company’s costs increase.

Due to the soaring prices, customer spending has witnessed a slowdown. How can the restaurants overcome this shortfall?
The increasing costs have of course led to an increase in prices since restaurant operators need to remain profitable. There are a few things they can do such as:

Losses at top 100 restaurant groups had increased to more than £800 million in the previous six months. What measures do they have to take to overcome it?
They’ve had to adapt their operations to leverage the trend toward more off-premise dining (i.e. delivery and takeaway). There’s also been an increase in the adoption of technology and automation.

A recent survey has revealed that over 1,400 restaurants in the UK shut shops in 12 months. What is your take on it?
That doesn’t surprise me at all since the restaurant industry is a very fluid and competitive industry. There’s a constant flow of new restaurants coming in and some existing (and new) restaurants just aren’t able to make it. 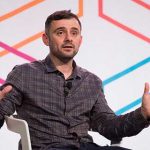 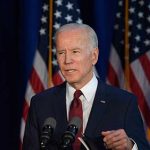