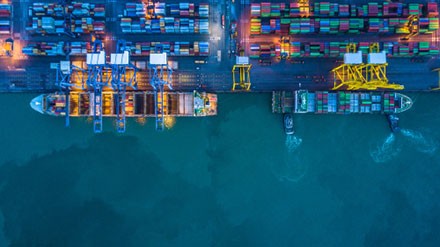 Retailers and manufacturers have urged an inquiry into disruptions in British ports on the back of the protracted pandemic and nearing Brexit transition period. This is because of anticipated delays to goods deliveries.

It is reported that the delays would impose higher prices on goods for consumers during the holiday season. That said, it might be difficult for companies to build stockpiles of goods through the Brexit disruption.

Zoe McLernon of Logistics UK said: “Covid-19 has caused unprecedented volatility in the supply chain. Add to this the increased seasonal pressures caused by the Christmas retail market, and businesses stocking up ahead of the introduction of customs controls at the end of the transition period, and the pressure on the supply chain is immense. Clarity over our future relationship with the EU is vital and we continue to push for confirmation of a free trade agreement.”

Last month, the UK government had eased the enforcement of limits on hours for trucks following the British Retail Consortium requesting help, media reports said. Experts said that the problems must be addressed immediately owing to their intensity, and that carrying out an inquiry could help to enhance scrutiny.

It appears that disruption in British ports has affected companies that rely on steady goods supply. These companies include Honda, Ikea and the construction industry. Manufacturers have reported a swift increase in delays of shipments in the last two decades, according to a survey. 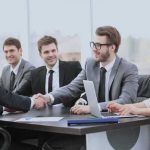 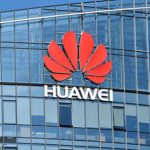 Huawei seeks to build up presence in Ethiopia