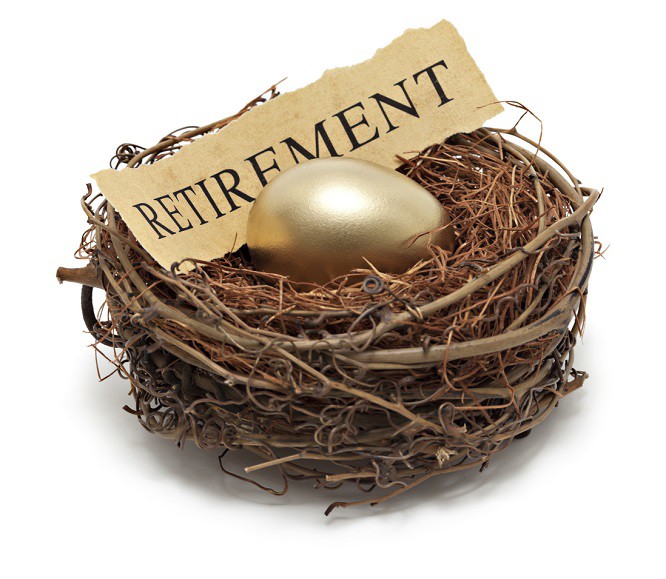 At the Equity Release Council’s Annual General Meeting, Alice Watsonurged attendees to develop ways to have more objective conversations about retirement income and the role property can play. She set out five steps advisers can take towards this end, so that customers are better equipped to consider all their assets when planning for retirement.

The company’s recent report, Home Truths, revealed that 63% of people recognise their pension is worth less than their property. However, despite the vast wealth held in property among over 55s and the growth of the equity release market, there remains huge untapped potential.

The research that was conducted goes to show the challenges advisers face in encouraging people to use their properties to generate retirement income. It was found that 82% of people want to grow old in their current property, but one in four think they will downsize when they retire. Almost one in five won’t consider equity release because they mistakenly think they will lose control of their property.

Much of people’s thinking can be explained by behavioral traits that cloud their decision-making. People are prone to mental accounting. This means they form particular views of what their different pots of wealth can do for them, and tend to overvalue what they own – especially where there is an emotional connection – which is often the case with property. The longer they use these ways of thinking, the more ingrained and difficult they are to break.

In her presentation at the ERC AGM, she suggested five steps financial advisers can take towards having better conversations with their clients about their income in retirement

People tend to form particular views on what their different pots of wealth can do for them. Starting conversations early can help people be more open about their options, and stop thinking from becoming ingrained.

‘Home’ carries an understandable emotional significance, so, to remove emotion from the decision-making process, talk to clients about their ‘property’ instead.

Know your client before they walk in the door

People arrive with all sorts of preferences that can affect their decision making, often without them knowing. The research shows that property type matters – 17% of people owning detached properties said they would release cash from their property but remain in it compared to an overall average of just 4% across all respondents.

Show them how it’s done

Social influence and peer behavior has a substantial impact on individual decision making. Having examples of people in similar situations and talking about the decisions they made can have a big impact on your clients.

People often want to pass on their property as an inheritance, but they overlook the fact that next of kin often sell it rather than live in it. Changes to tax rules mean that the landscape around pensions and property has changed. Focusing on overall goals and passing on wealth rather than specific physical assets can help maximise both income in retirement and inheritance. 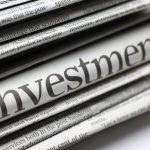 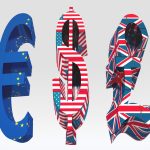