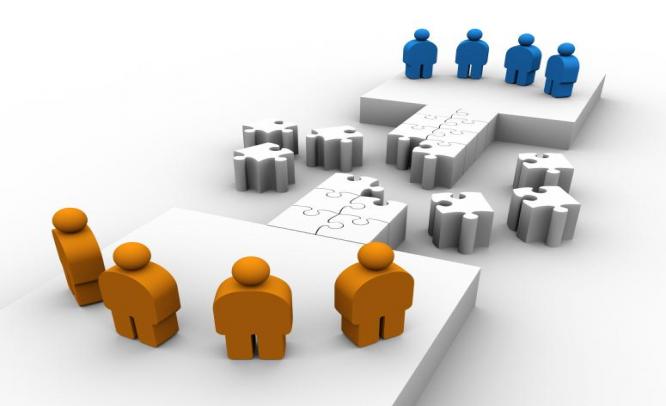 Reverse merger also gives additional liquidity to the company as the resources of the two companies are combined together, this process is also known as reverse takeover. 11th September 2013 Earlier in July, Ultra Sun Corporation successfully completed a reverse merger transaction with Wild Earth Naturals Inc., in which Wild Earth became a wholly owned subsidiary of Ultra Sun. Wild Earth is a herbal skin...

Reverse merger also gives additional liquidity to the company as the resources of the two companies are combined together, this process is also known as reverse takeover.

Public shell companies are those which are publicly owned but have no business operations.

A common method for raising capital for a publicly traded company is by going for public subscription (IPO), this process involves the hiring of an underwriter, security lawyers and auditors. A registration statement is prepared and filed with the federal and state regulators following which there will be a review procedure which will take more than six to eight months, once the review process is completed the underwriter seeks subscriptions to purchase the company’s shares, once the subscriptions are sufficient the IPO is closed. The costs and time associated with an IPO is substantial and include the payment of legal fees, auditor’s fees, printing costs, underwriting sales commissions which include 7 percent to 10 percent of the proceeds and other expenditures.

Bankers say that raising funds through IPO is a cumbersome procedure as it requires due diligence from merchant bankers, have lengthy processes, valuation mismatches due to delays in regulatory approvals.

On the other hand, a reverse merger enables a private company to go public within weeks compared to the months or years involved with an IPO. This financing technique is best suited to those companies that have a strategic reason to become a public company, this involves raising of capital for an upcoming project, use combined resources of both the companies to ensure higher productivity and avoid unnecessary operational costs.

A reverse mergers also has certain risks, the first risk is a combined business and legal risk. Generally, there are two types of public shell companies that are used in the process of a reverse merger: a public company that once had operations but no longer active or a newly formed “clean” company with no operating history, solely formed for the purpose of entering into a reverse merger transaction. There will be a substantial risk to the private company to enter into the reverse merger transaction with a public shell that was formerly an operating company as the company would have run an unsuccessful business, have a history of outstanding liabilities, litigation and potential litigation. The new stock holders of the public company post closing may inherit all of the pre-closing liabilities.

The easiest way to avoid the problems of a public shell company with an operating history is to use a newly formed public company with no operating history. Such a company can be formed through the filing of a “Form 10” with the SEC.  A company that has filed form 10 with the SEC is a publicly reporting company but does not have any trading stock until operations are incorporated into the shell through the reverse merger and the company’s stock is registered. Diligence for these companies will be relatively simple since there is no operating history and mainly involves ensuring that the company was properly formed and that the company is complying with the SEC norms.

In the case of a reverse merger transaction the company in essence will become a private company with public reporting obligations. Prior to the reverse merger, the public shell had reporting obligations under the Securities Exchange Act of 1934, however, as a company without operations the filings were simple , but after the reverse merger the company must file a comprehensive Form 8-K that describes the new company. Thereafter, the company must comply with the reporting requirements of the Exchange and with the requirements of the exchange where it is traded. Furthermore, the company must follow rigorous financial procedures and controls as per the Sarbanes Oxley act of 2002. Most private companies do not have well defined processes or practices in place, let alone the personnel who run to run those systems, the expense of those systems along with legal and accounting costs incurred in complying with the Exchange act and market regulations will be too high for a private company. These additional costs outweigh the profitability of the newly formed companies, experts also suggest that the amount of capital raised by reverse merger is less compared to an IPO and is certainly not enough for the company to the next step of self-supporting profitability.

Earlier in June this year, the Securities and Exchange Commission (SEC) charged defunct company ChinaMedia Express and its CEO with misleading investors. The watchdog alleged that the company falsely reported increase in its business operations, profits and overall financial condition soon after it became a publicly traded company in October 2009 through a reverse merger. The SEC deregistered its securities in March 2012 and NASDAQ delisted the company’s stock in May 2011. Many backdoor merger companies with accounting troubles have been delisted from U.S. exchanges and faced punitive action by the regulators. 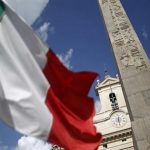 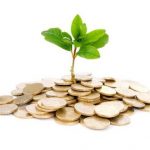