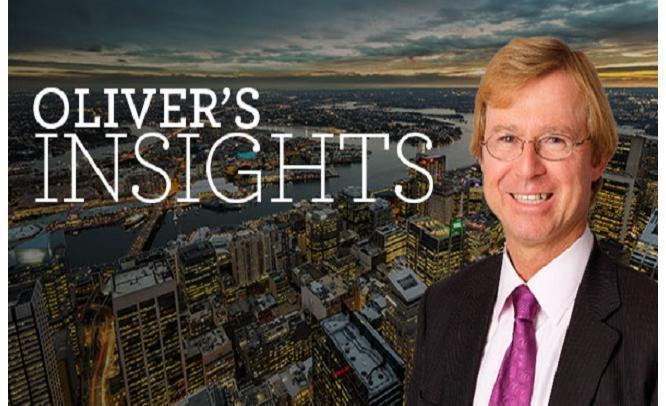 2015 – a constrained year for investors

2015 has seen another long worry list for investors. Some of these – such as terrorist attacks in Paris, the escalating war in Syria, refugee problems in Europe, Greece’s latest tantrum and tensions in the South China Sea – have not had a lasting impact on investment markets. However, worries about deflation, falling commodity prices, fears of an emerging market (EM) crisis led by China and uncertainty around the Fed’s first interest rate hike have had a more lasting impact. In Australia the focus remained on the rebalancing of the economy after the mining boom as well on property bubbles. While it has not been a bad year for investors, overall returns have been constrained.

Key themes have been:

While global growth remains in a “sweet spot”, its fragility & the associated skittishness of investors – particularly around China, EMs and the Fed – made for a volatile and disparate ride in investment markets.

2016 – another year of constrained growth

No doubt those who were looking for economic mayhem to break out in 2015, will simply roll their expectations for disaster into 2016. However, there are good reasons to believe we will simply see a continuation of the constrained uneven global growth that we have been seeing over the last few years.

Consistent with this leading growth indicators point to steady growth. Not collapsing, but not booming either.

For Australia, the economy is likely to continue to rebalance away from mining. However, in the face of a further fall in mining investment, falling national income, a slowing contribution from housing and upwards pressure on bank mortgage rates from increasing capital requirements, further monetary stimulus in the form of more RBA interest rate cuts and a lower $A are likely to be needed. If this occurs then improving conditions in sectors like consumer spending, tourism, manufacturing and higher education should see GDP growth move up to around 3% by year end. At the same time

Dr Shane Oliver is Head of Investment Strategy and Economics and Chief Economist at AMP Capital. He  is also responsible for AMP Capital’s diversified investment funds 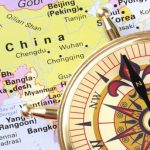 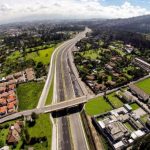 Ruta Viva cuts travel time to Quito airport by half