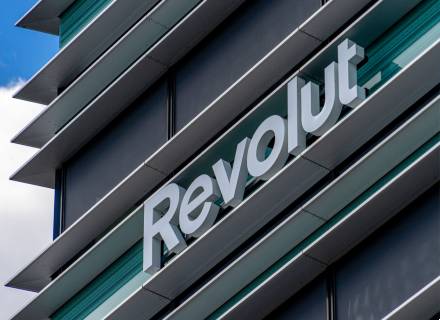 Revolut Bank, the banking unit of UK-based fintech Revolut, has been granted a full banking license by the European Central Bank (ECB), according to the Bank of Lithuania (LB).

Prior to this, Revolut Bank had been operating in the European Economic Area (EEA) with a specialised European Union (EU) banking licence. The same was obtained by the bank through LB in December 2018.

Nik Storonsky, chief executive at Revolut earlier said that the firm is expecting to secure a UK banking licence early in 2022.

While speaking at the FT’s Global Banking Summit, Nik said, “We are getting closer, especially with the UK banking licence. And we are about to submit our full US banking licence application, hopefully in the first quarter.”

Earlier this year, Revolut expanded into the Indian market and announced Paroma Chatterjee as the chief executive officer (CEO). This expansion is said to be part of a larger global expansion plan that is to be carried out in the next 18 months.

The startup’s journey in India will be led by Paroma, a consumer tech and fintech industry expert. The field is largely dominated by key players like Google Pay and Paytm in the country. 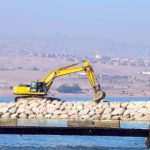 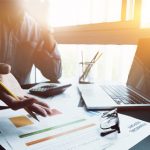