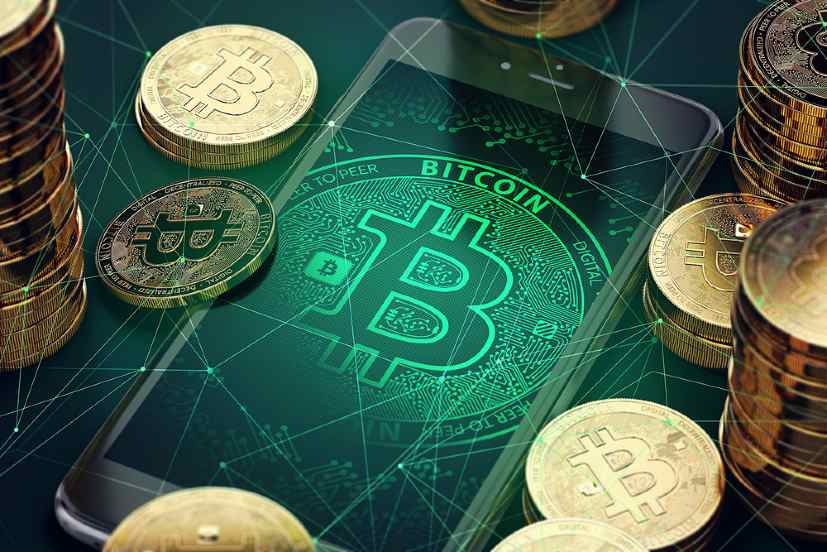 The fintech has partnered with New York-based trust company Paxos

UK-based neobank Revolut is adding cryptocurrency trading to its platform, accessible by its clients in the United States. Revolut now allows the trading o cryptos such as bitcoin and ether.

In order to launch the new service, Revolut has partnered with New York0based trust company Paxos, the media reported.

Revolut’s users in the US can now buy, hold, and sell Bitcoin and Ethereum from the Revolut app.

Reportedly, the new feature will be available to Revolut users in 49 states across the US expect Tennessee, where it faces some regulatory issues.

Users will also be able to convert bitcoin and ethereum among 28 global currencies, with  Revolut planning to bring more cryptos under its umbrella in the future.

In Europe, Revolut supports litecoin, bitcoin cash and XRP. The company charges 2.5 percent for every crypto transaction that standard customers make and 1.5 percent from its premium costumers.

Reportedly, Revolut is waiving its fees for the first 30 days.

The neobank made its entry into the US market earlier in March. In the future, it plans to expand in Southeast Asian countries such as Singapore and Japan and Australia.

Revolut chief Edward Cooper told the media, “We’ll launch the core product first and then see what steps we need to make to launch the crypto product. We’ll probably be fastest to market in the Australian market, so I’d imagine Crypto Australia is next.”

Earlier this year, the neobank secured around $500 million from investors such as venture capital firm TCV and its existing investors were Ribbit Capital, DST Global, Lakestar and GP Bullhound to fuel its expansion plans. 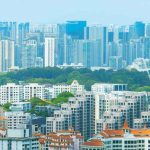 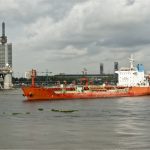