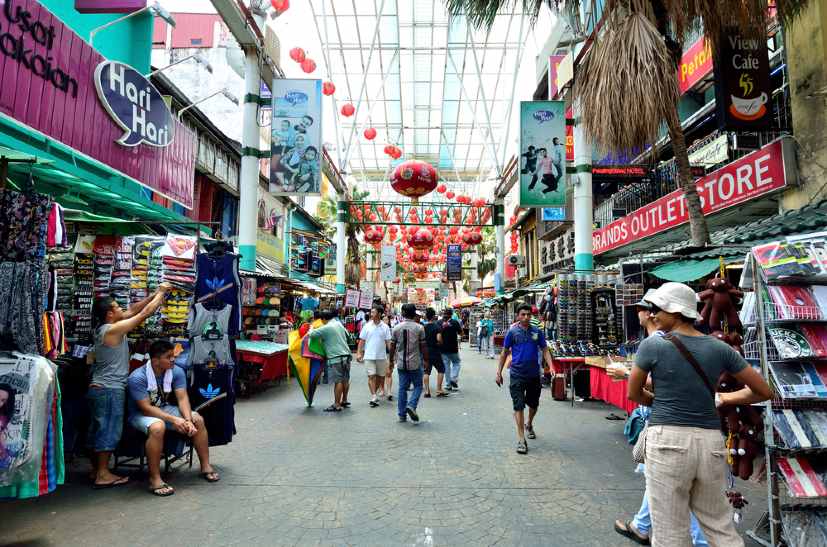 It expects a mass deployment of a Covid-19 vaccine in the second half of 2021 which would contribute to an economic recovery.

In a research note, RHB Investment Bank said, “Having said that, the vaccine itself is likely to cause gradual economic improvements as issues over efficacy and accessibility would be at the fore of public health policy next year. ”

“The government’s Budget 2021 is likely to remain large, to accommodate the ongoing restrictions, until a vaccine is widely available, and this would be aided by the already-low interest rate environment. Next year, we expect support will be more targeted, aimed at segments of the economy that are still suffering from the restrictive measures’ effects such as tourism and small and medium enterprises (SMEs).

The World Bank said, “Prolonged restrictions on international travel would weigh on the tourism sector. Lingering political uncertainties, including the possibility of a near-term general election, would continue to weigh on private investment sentiment and could stall the progress of the recovery effort.” 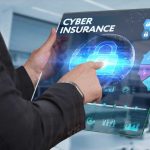 Delta Insurance to launch cyber insurance across UK and Europe 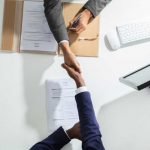