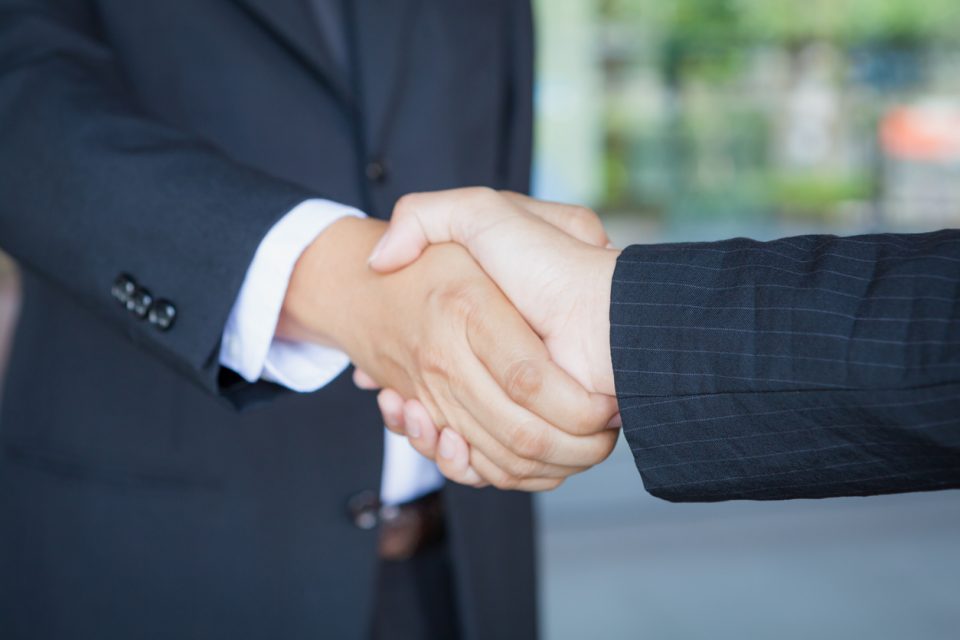 Ria’s new principal agents are well-recognized in India and all have more than 15 years’ experience in the money transfer sector. With the addition of Paul Merchants Limited, Weizmann Forex Limited and Transcorp International Limited, Ria will upgrade its cash payout network during the next 12 months by adding tens of thousands of high-quality retail and non-banking financial company locations across India. The robust and ubiquitous network will provide Ria with increased brand recognition across India, while providing tremendous convenience and accessibility for beneficiaries to easily receive cash remittances.

Juan Bianchi, CEO & President of Ria Money Transfer said, “By partnering with Paul Merchants Limited, Weizmann Forex and Transcorp International, Ria will raise the quality of its existing network in India and provide customers with a ubiquitous spread of locations to receive cash remittances from their loved ones, no matter where they reside. We look forward to having long-term, successful partnerships with all our principal agents, and warmly welcome them to the Ria family.”

There are approximately 15.6 million Indians living outside their country of birth, making them the largest diaspora group globally. India is also the number one recipient of migrant remittances, worldwide, receiving $62.7 billion in 2016.

The announcement follows a launch event in Dubai, where Ria announced its expansion and ramp-up in the Middle East with more than 50 business partnerships in the banking and financial services sector. Ria’s regional headquarters in Dubai will also serve as the base for its ongoing global growth strategy in this region.

Ria’s expansion in the Middle East is the most recent in a line of strategic moves for the company, which forms part of Euronet’s money transfer segment. Following Ria’s 2015 acquisition of leading Malaysian money transfer business, IME2, the company also increased its footprint in Asia. The new Indian partnerships aim to strengthen Ria’s Middle East operations and connect the different regions, allowing for the fast and reliable flow of remittances worldwide.

In 2015, GCC countries sent $38.6 billion to India, making it the world’s largest sending region for remittances to India, while the United States was the second top remittance sending country, responsible for sending $11.7 billion. Combined, this represents 73 percent of the total amount sent to India that year.

Ria already has a strong network worldwide, including in top remittance sending countries where many Indians reside. In the US and Spain, customers can also make transfers to India and in the UK through . In addition to cash pick-up, Ria also offers bank deposit services which allow customers to transfer money to any bank account in India. 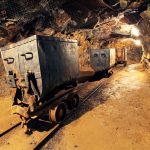 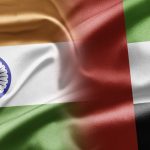