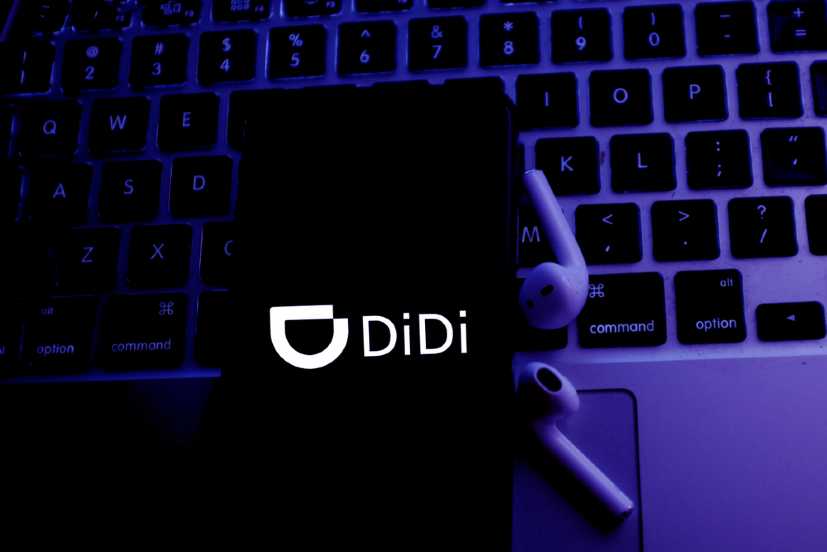 China-based ride-hailing platform Didi Chuxing has announced that it is going to implement a trial for China’s central bank digital currency (CBDC), the media reported.

In order to test the CBDC, Didi Chuxing has entered into a strategic partnership with the Digital Currency Research Institute of the People’s Bank of China (PBoC).

In a statement, Didi Chuxing said, “Recently, the Digital Currency Research Institute of the People’s Bank of China and Didi Chuxing officially reached a strategic cooperation agreement to jointly study and explore the innovation and application of digital RMB in the field of smart mobility.”

“Both parties look forward to establishing a cooperative relationship, giving full play to their respective advantages and promoting the digital ecological platform construction in a diversified travel scenario, so as to achieve complementary advantages and win-win cooperation.”

Last month, Didi Chuxing announced that it will operate around 1 million robo-taxis under its platform by the end of 2030.

According to Didi Chuxing, it is currently working on autonomous driving technologies and plans to deploy its robo-taxis in regions where there is a shortage of cars or drivers.

Earlier this year, Didi Chuxing announced that it has secured an investment of around $500 million in a fresh funding round led by SoftBank. Reportedly, the proceedings came through SoftBank’s  Vision Fund 2.

China has been working on its CBDC for a long period time. And in light of the ongoing coronavirus pandemic, the process of launching the digital version of yuan has been accelerated.

The central bank also carried out the first real-world pilot of the currency in December 2019. 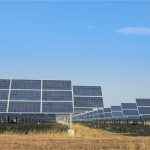 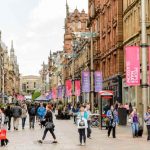