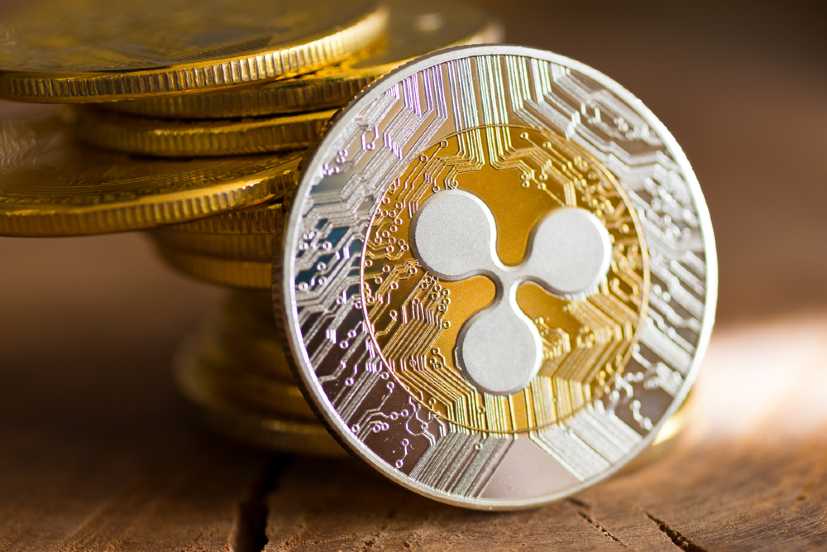 Switzerland, UK and the UAE are also potential destinations

US-based technology company Ripple Labs could move into Japan or Singapore in Asia if it exits the US due to a lack of regulatory clarity, media reports said.

According to its chief executive officer Brad Garlinghouse, besides Singapore and Japan, Ripple sees Switzerland, UK and the UAE as potential destinations.

“The common denominator between all of them is that their governments have created a clarity about how they would regulate different digital assets, different cryptocurrencies. Regulation shouldn’t be a guessing game. Ripple is definitely a proud US company and we’d like to stay in the US if that was possible, but we also need regulatory clarity in order for us to invest and grow the business,” he said during an TV interview.

Ripple and the SEC share contrasting views on whether the digital currency XRP is a security. While Ripple owns a large hoard of XRP, the company maintains that the network that oversees XRP transaction is decentralised like other cryptocurrencies such as Bitcoin or Ethereum. However, the SEC has concluded that these cryptos are not centrally controlled, and therefore exempt from securities laws.

Earlier this week, Vietnam-based Orient Commercial Joint Stock Bank (OCB), has announced its strategic partnership with Ripple. OCB, with $4.6 billion in assets, is one of the largest banks in Vietnam and has joined the RippleNet network. The partnership will help RippleNet establish itself in the growing larger Asian market.

Phong Nguyen, VP, head of fintech and project management at OCB told the media, “With this investment to blockchain technology which is powered by Ripple, we target to apply new technology to business in order to cut down expense, boost productivity and bring transparency and the best service to customer with Remittance & Cross-border payment – competitive fee, instant-payment.” 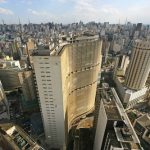 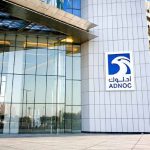 India allows Adnoc to export from its strategic petroleum reserve