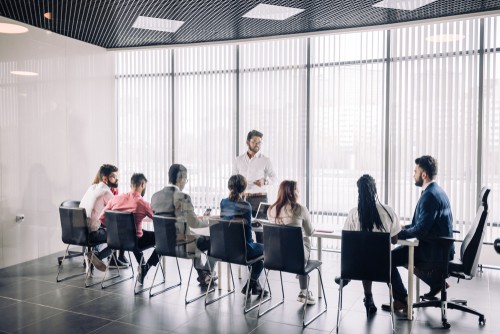 Brazilian lending business Creditas has raised $255 million in new financing, media reports said. It seems that there is a growing trend among financial services startups in Latin America attracting significant amounts of cash.

The company’s growth points to the need for new lending products in the country, media reports said. Its credit portfolio has crossed $196.66 million. It is reported that the new round of funding will value Creditas at $1.75 billion. This is because $570 million was raised over five rounds for financing.

Nicolas Szekasy, managing partner of Kaszek Ventures, in a statement said “The journey since our investment in the Series A has been absolutely extraordinary. The team has executed on its vision, and Creditas has evolved into an asset-light ecosystem that resolves key financial needs of its customers throughout their lifetimes.”

The proceeds from the funding will be used to expand the business and auto lending, in addition to payday lending services based on customers’ salaries. The company was founded in 2012 and it has released quarterly results for the time. The results showed losses narrowing from 74.9 million Brazilian reals to 40.5 million reals in the previous year’s quarter.

According to CB Insights, Venture investments in Latin America’s fintech startups have grown from from $50 million in 2014 to $2.1 billion in 2020 with 139 deals. 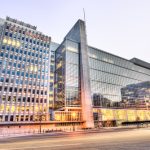 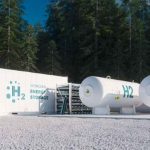