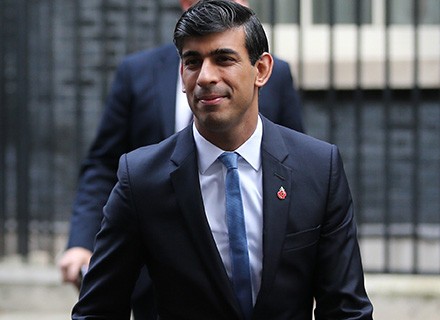 The couple has a combined wealth of £730 million.

UK chancellor Rishi Sunak and his Indian-origin wife Akshata Murthy have been named as one of the top wealthiest individuals in the country as per a Sunday Times compilation. With this, Sunak becomes the first UK politician to feature in this list of richest men and women.

The couple has a combined wealth of £730 million, with most of their fortunes coming from tech and hedge funds. Sunak before donning the role of the Treasury department was a hedge fund manager.

Their assets include four luxury homes that the couple owns worth £15 million including a Santa Monica property where the popular movie of Baywatch was shot.

According to the Guardian, Sunak being named in the list of being the wealthiest will put pressure on the Boris Johnson government to alleviate the condition of the economically disadvantaged.

Currently, the UK is facing the highest rate of inflation in 40 years leaving close to half of the households struggling to pay their energy and food bills.

This development also comes just a month after the controversy broke over Akshata Murthy using a loophole to pay no tax in the UK.

Her non-domicile status allows her to pay zero tax in the UK citing she already pays tax on her dividend income of Infosys shares in India. Akshata is the daughter of one of the co-founders of Indian IT giant Infosys.

As a result of widespread criticism, she was forced to pay her taxes in the UK too.

Sunak and the Boris Johnson government were also criticized for their decision to increase tax for the working class in these unprecedented inflationary environments. 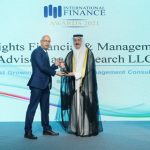 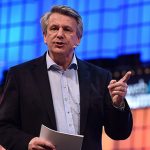