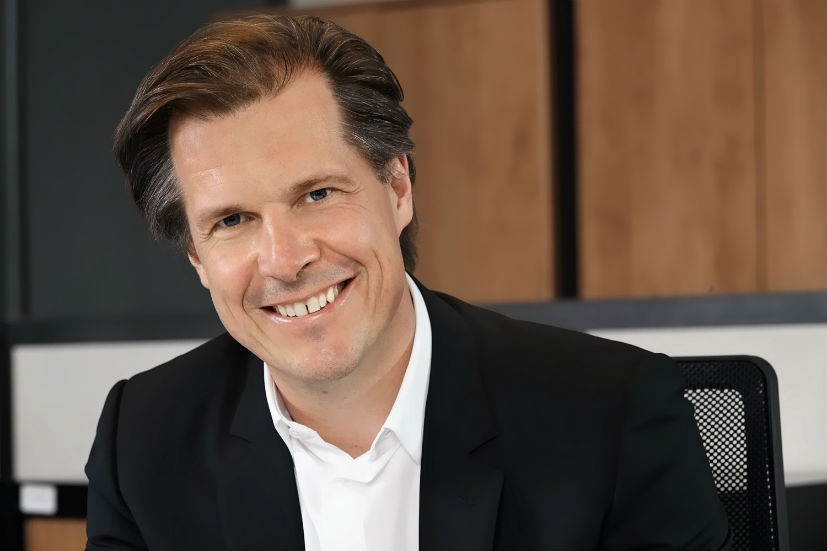 “This marks a new chapter in Econocom’s entrepreneurial and family history and I am proud of the trust my father and the Board have placed in me. I am fully aware of the responsibility I have to our 10,700 employees, our clients and our shareholders," says the new CEO

Econocom, a European player specialising in the digital transformation of organisations, announced  Robert Bouchard’s appointment as Chief Executive Officer of the Group, and succeeds Jean-Louis Bouchard, who founded the group and will continue as Chairman of the Board of Directors.

In addition to running various entrepreneurial activities in the restaurant and digital infrastructure service businesses, Robert Bouchard joined the Econocom Board of Directors in 2009. He became Vice Chairman in 2015 and was appointed Chairman of the Group’s Audit Committee the same year, where he served for two years. In 2016 he took on an operational role and was appointed COO of Econocom in 2017. As head of all the Group’s operations, he successfully completed the ‘Mutation 2013-2017’ strategic plan.

“Having worked closely with Robert for over 20 years, I am confident that he has all the requisite qualities to take on these new responsibilities and lead the Group successfully into a new phase of growth and value creation. I would also like to stress that he shares and upholds the Group’s values and entrepreneurial spirit. Like me, he firmly believes in the value and effectiveness of our original development model,”  Jean-Louis Bouchard added.

Since 1986, the European-based Econocom Group has been listed on Euronext Brussels. The Group is a B2B service provider founded in 1974. With more than 10,700 employees in 19 countries and revenue of €3bn, the company operates in three segments: Technology Management & Financing, Products & Solutions, and Services. 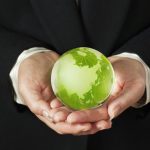 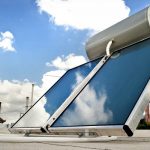 Reply Retweet Favorite
#Nissan to buy up to 15% stake in #Renault EV unit under reshaped alliance The agreement also includes the previou… https://t.co/IiklUhk2v6