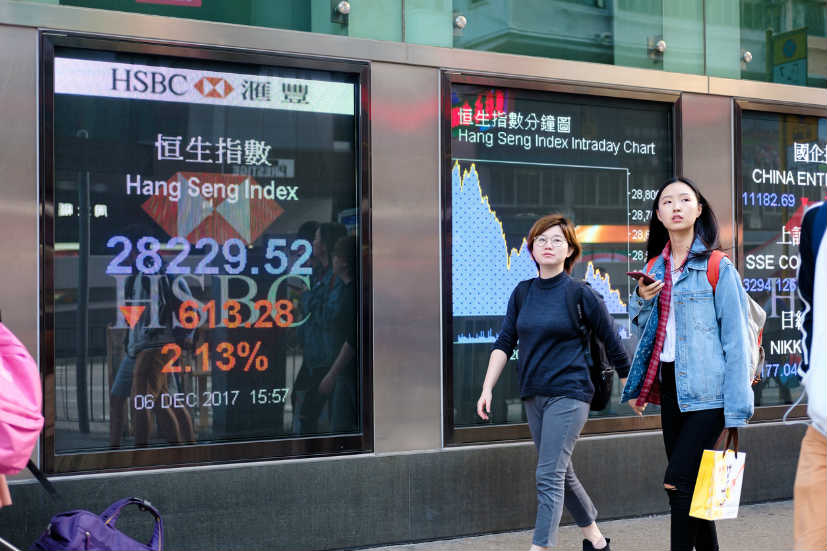 Hong Kong, Shenzhen, Singapore, and Shanghai bourses are poised to become the biggest rivals to NYSE and LSE

Donald Trump tweeted on Sunday that he was planning to raise tariffs on $200 billion worth of Chinese goods from 10 percent to 25 percent as China was ‘moving slowly’ in trade talks with the US. Despite these tensions, Baker McKenzie expects Asia Pacific companies to have ‘phenomenal growth’ in IPOs this year with Hong Kong, Shenzhen, Singapore, and Shanghai bourses becoming top rivals to New York and London.

Baker McKenzie interviewed 353 executives for its survey report including executives from private and public companies across a variety of sectors. Approximately 75 percent of the private company executives who took part in the survey expect to pursue a partial or full public listing in the next four to five years.

In addition, 75 percent of the private company executives surveyed also expected more direct listings in the future. For direct listings, companies skip using the services of investment banks and underwriters.

Late last month, Reuters had reported that Thailand was set to see the most funds raised through IPOs in the Southeast Asia region. Thailand companies are expected to garner $5 billion in the second half of the year, the report said.

Elsewhere in the Asia Pacific region, 90 Japanese startups had conducted IPOs in 2018, with the number remaining the same as in the previous year. Compared to Japan, China saw the IPOs of nearly 300 private companies.

Hong Kong was the biggest IPO market worldwide last year, overtaking New York, Shanghai, and Shenzhen. The southeast Asia region especially has seen a boom in the number of unicorns, or companies valued at more than $1 billion, last year. 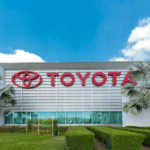 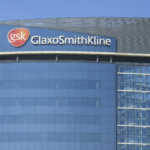