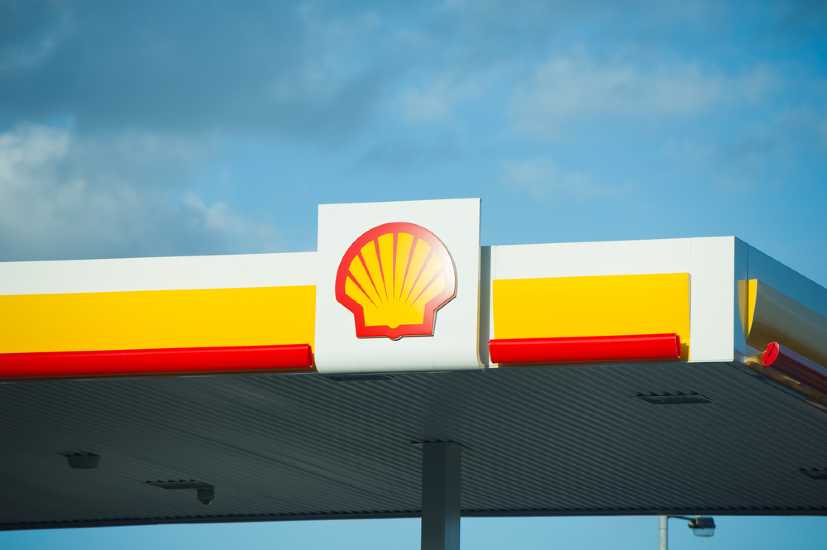 The deal is expected to cost Shell around $9 bn

The deal for Royal Dutch Shell to acquire the stake in the project is expected to cost around $9 billion.

Shell and Nayara – which is part-owned by Russian oil major Rosneft – signed a memorandum of understanding in early June, the media reported.

The project involves the development of a 1.8 million tonnes a year full steam ethylene cracker and linked downstream units. It will be built at Vadinar in western Gujarat, India and would cost between $8 to $9 billion. Reportedly, the whole project would be completed during a period of five years.

According to Nayara’s proposal to the environment ministry, the project will also have an aromatic complex and capacity to produce 10.75 million tonnes of a variety of petrochemicals.

Last month, Shell revealed that it will write off assets worth up to $22 billion as the coronavirus pandemic has severely impacted its business.

According to Shell, the collapse in oil demand as a result of the coronavirus pandemic will drag on global oil prices down for at least three more years.

As a result, it will wipe out billions from the value of its fossil fuel reserves and casting doubt on whether new discoveries will be developed.

Shell further revealed that it expects  a 40 percent drop in sales in the second quarter of 2020 from a year earlier to about 4 million barrels per day (bpd), although that is more than its earlier prediction of a drop to 3.5 million bpd. 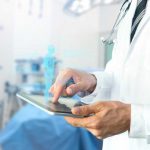 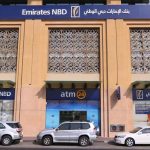