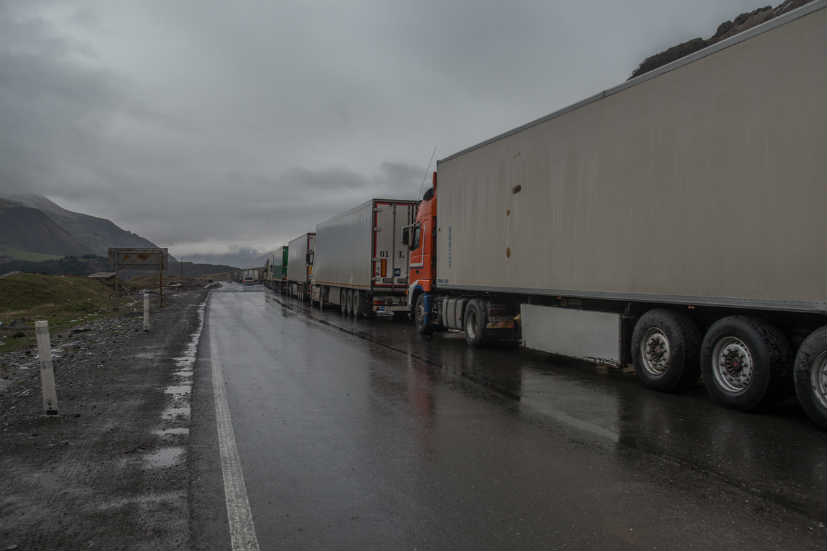 The 2000 km long project, which is part of China's one belt, one road initiative will take 12 to 14 years to be completed

The Russian Prime Minister Dmitry Medvedev has approved the plans for the construction of a toll motorway that will cut cargo shipping time and ease trade between China and Europe.

Alexander Ryazanov, the former deputy chairman of Gazprom had put forward the idea to build the 2000 kilometers long corridor to link Russia’s border with Kazakhstan to the main Russian road network. Ryazanov’s company, Russian Holding has already bought out around 80 percent of the land required for the construction of the road.

The investors want the government to ensure minimal revenue of around $550 million which would cover risks such as closure of state borders. The Meridian highway would stretch over 2,000 kilometers from the Russia-Kazakhstan border to a junction of an existing highway that connects Minsk, Belarus, with Moscow. The project could take up to 12 to 14 years to be completed.

The project is also part of China’s transcontinental trade and infrastructure project called ‘One Belt One Road’.Russian President Vladimir Putin earlier visited China to take part in the second Belt and Road Forum for International Cooperation. During his visit, he said that the Chinese initiative will ensure sustainable economic development and economic growth in the region.

According to Sergei Sanakoyev, the head of the Russian-Chinese Analytical Center, the construction of the motorway connecting Europe and China is economically justified and can create more jobs and new transit revenue sources for Russia.

In 2016, a similar project was proposed by Russia’s Federal Centre of Project Financing and its cost was estimated to be $11.7 billion. 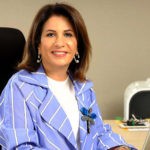 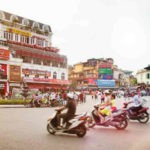