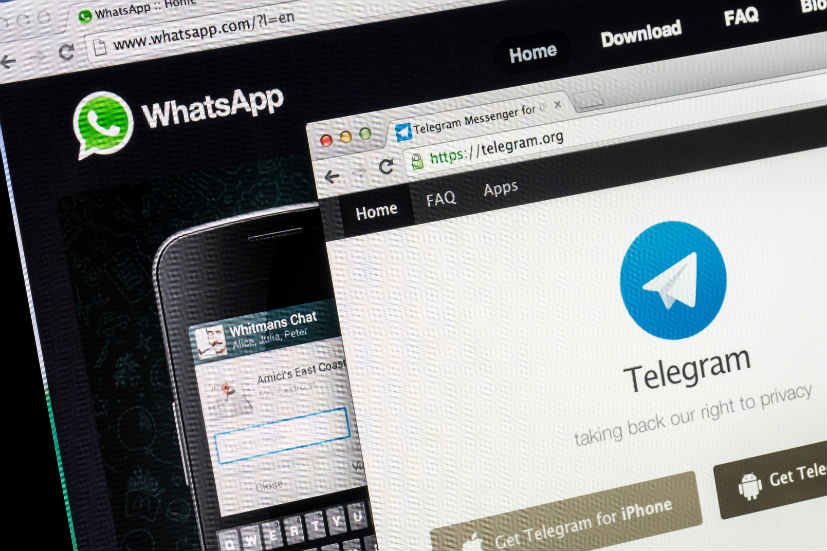 However, other messaging platforms like WhatsApp and Signal stay legal in the country

As per media reports released on Saturday, a court in Moscow has imposed a ban on Telegram messaging app in Russia after it refused to provide the Federal Security Service (FSB) encryption keys. The encryption keys would grant access to user messaging data.

The app is popular among the top leaders in the country. Russia media regulator appealed the court in Moscow to block the Telegram messaging app immediately. Security officials are of an opinion that they need to scrutinise the app for any potential terrorists. But Telegram said their app was tailored not to let anyone have any access to customers’ encryption keys.

Dmitry Peskov, President Vladimir Putin’s press secretary said: “There are a lot of messaging services, Telegram is a very convenient one, we have been using it to communicate with journalists.”

“But a law is a law, and if it is violated and no measures are taken, we will search for an alternative.”

Denis Krivosheev, the human rights group’s deputy director for eastern Europe and central Asia said: “By attempting to block the Telegram messaging app, the Russian authorities are launching the latest in a series of attacks on online freedom of expression in the country.” 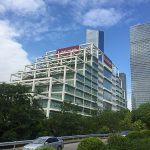 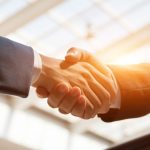