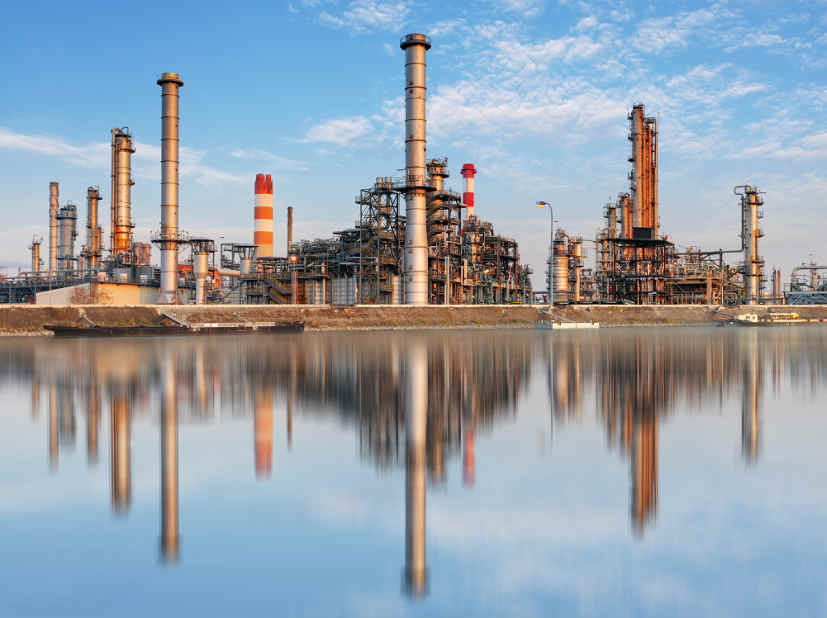 Russia had two natural gas discoveries in the West Siberian basin and an oildiscovery in the Okhotsk basin, while Colombia had three conventional oil discoveries, all in the Llanos Orientales basin, says GlobalData

Russia and Colombia had the highest number of oil and gas discoveries amongst a number of key countries with three each in Q4 2018, according to leading data and analytics company GlobalData.

GlobalData’s latest report: ‘Q4 2018 Global Oil and Gas Discoveries Review – Russia and Colombia Lead with Highest Number of Discoveries’ reveals that globally 23 oil and gas discoveries were made in Q4 2018 comprising, 13 conventional oil and 10 conventional gasdiscoveries, with no unconventional discoveries in the quarter.

Regionally Asia leads with seven discoveries, followed by Europe and South America with fourdiscoveries each. The Former Soviet Union (FSU) had three discoveries, with North America and Africa having two discoveries each in the quarter. Oceania had only one conventional oildiscovery during the same period.

Soorya Tejomoortula, Oil & Gas Analyst, at GlobalData, said: “Russia’s two natural gas discoveries, Obskoye North (Severo-Obskoye) and PO-1, were made in the West Siberian basin and an oil discovery, Triton, was made in the Okhotsk basin. All three conventional oil discoveriesin Colombia, Acorazado-1, Danes-1, and Indico-1, are in the Llanos Orientales basin.” 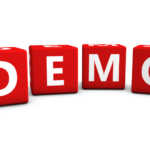 The First Norwegian Bank selected to demo at Finovate 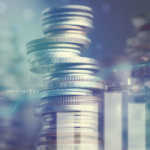