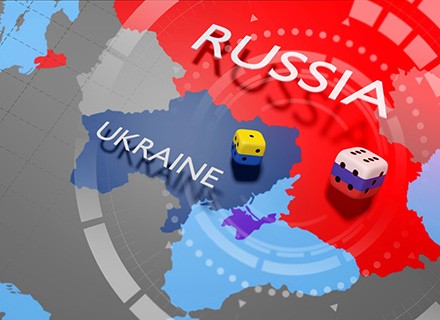 As expected fuel prices have been majorly impacted with prices reaching a 7-year high.

As the tension between Russia and Ukraine escalates to a full-blown military action, markets across the globe have reacted sharply. Stock markets have plummeted globally with banks having interests with the nations in conflict receiving major blows. Top US banks too suffered some shocks. As expected fuel prices have been majorly impacted and prices are hovering at a seven-year high, which will result in worsening inflation locally and across economies.

But for retail investors, these turbulent times may not be that bad at all from a long-term perspective despite temporary setbacks. According to experts at Fidelity Investments these current imbroglios will not have a lasting impact.

“In general, these types of crises tend to only have a significant and lasting impact on global financial markets if they have a sustained macroeconomic impact on major economies,” Dirk Hofschire of Fidelity’s Asset Allocation Research Team was quoted saying in their website.

A comparative analysis done by LPL Financial studying the impact of geopolitical developments such as this, specifically on the S&P 500 Index, found that it takes an average of 43 days for the index to recover. The research tracked incidents dating back to the Pearl Harbour attack in 1941 to the development of US pulling out of Afghanistan in 2021.

According to that research, the effect of these geopolitical events have been eroding over the decades.

While it took 307 days for the markets to recover from the Pearl Harbor attack, the index was back to the pre-event level within three days after the US pulled out its troops from Afghanistan.

The event, which had the biggest impact in the past decade, was the Saudi Aramco Drone strike in 2019 when the S&P 500 Index took 41 days to recover to pre-event level.

Another such comparative analysis by Bloomberg on the effect of 29 major geopolitical events since the start of World War II found that on average equities tend to be higher than pre-shock inducing events after three months and in 66% of the cases the value of the shares rises up within a month.

Similarly, Fisher Investment noted, “Regional conflict can hit sentiment and cause short-term declines, as it has this year. But there is a long history of regional conflicts, and none have been the proximate cause of a bear market. We don’t think this time is likely to prove different.”

Interestingly, a 2015 Swiss Finance Institute study had found that in the period where a war is expected to break out, stock prices depreciate while once a war eventually breaks out prices appreciate. The same study noted that when a war breaks without much prelude, the stock market takes a hit. 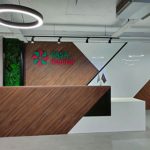 PASHA Capital at the forefront of Azerbaijan’s capital market 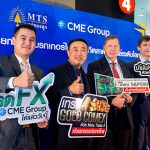