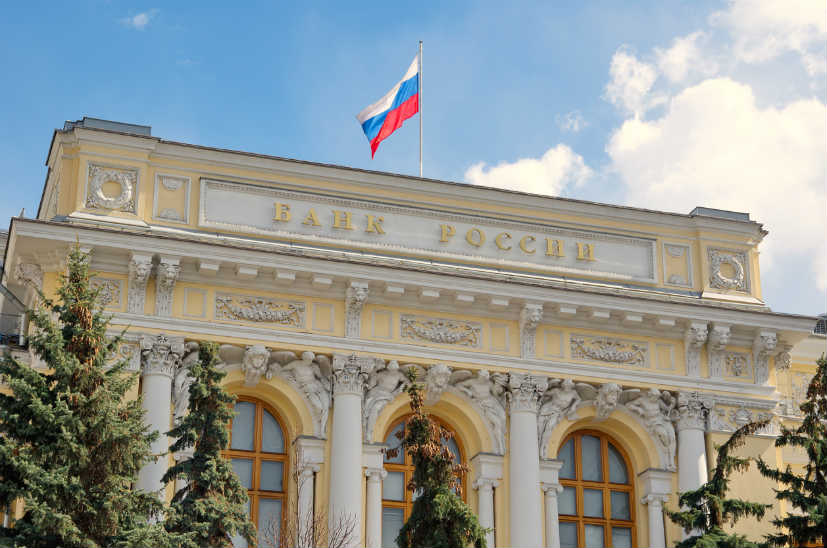 Meanwhil,e the Central Bank said yesterday that it will consider the use of a gold-backed cryptocurrency to enable international settlements, according to media reports. Elvira Nabiulina, the governor of the Central Bank confirmed that the Central Bank was considering the proposal in a statement to the lower house of Russia’s parliament, the Duma.

Russia has been gradually coming around to greater acceptance of cryptocurrencies. The Duma might also pass a digital assets bill in the current session, Russia’s TASS news agency reported.

Russia famously moving to block external websites selling cryptocurrencies in the country in 2017. Two years before that, Russia even blocked websites covering the topic. In November 2017, the Russian minister for communications and mass media even said that Russia will never legalise bitcoin.

Earlier, the Russian Central Bank said in a press release that it had bought another 15.55 tonnes of gold in April. The purchase in April brought Russia’s gold reserves to 2,183 tonnes. At the same time, Gold’s share of Russia’s total reserves fell in April, the press release said. 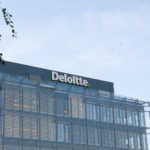 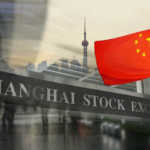