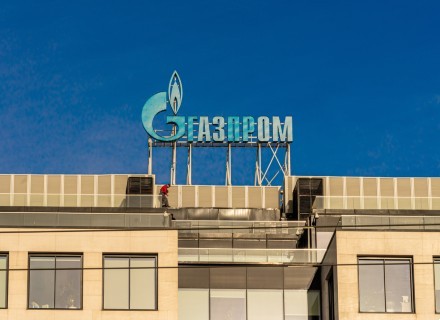 Earlier, Gazprom has been accused of not doing enough to increase its natural gas supplies to Europe

Russia-based energy giant Gazprom is ready to increase its supply of natural gas to Europe as gas prices surge, according to media reports. Earlier, Gazprom has been accused of not doing enough to increase its natural gas supplies to Europe by agencies such as the International Energy Agency (IEA) and also by many lawmakers in the European Parliament.

In a statement, IEA said, “The IEA believes that Russia could do more to increase gas availability to Europe and ensure storage is filled to adequate levels. Based on the available information, Russia is fulfilling its long-term contracts with European counterparts – but its exports to Europe are down from their 2019 level.

“This is also an opportunity for Russia to underscore its credentials as a reliable supplier to the European market.”

Gas prices have more than 250 percent this year due to strong demand in Asia and both planned and unplanned infrastructure issues.

In this regard, Kremlin spokesman Dmitri Peskov said that it is possible to get more gas from Gazprom and pump it in there. According to him, Gazprom has already covered all the additional (supply) requests.

According to media reports, Hungary and Russia are expected to sign a new long-term gas supply deal this week. The deal is expected to be signed by Hungary’s foreign minister and the head of Russian gas giant Gazprom in Budapest. 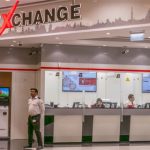 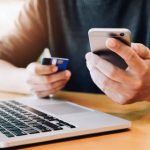 Consumer use of digital banking accelerates in Asia–Pacific: McKinsey