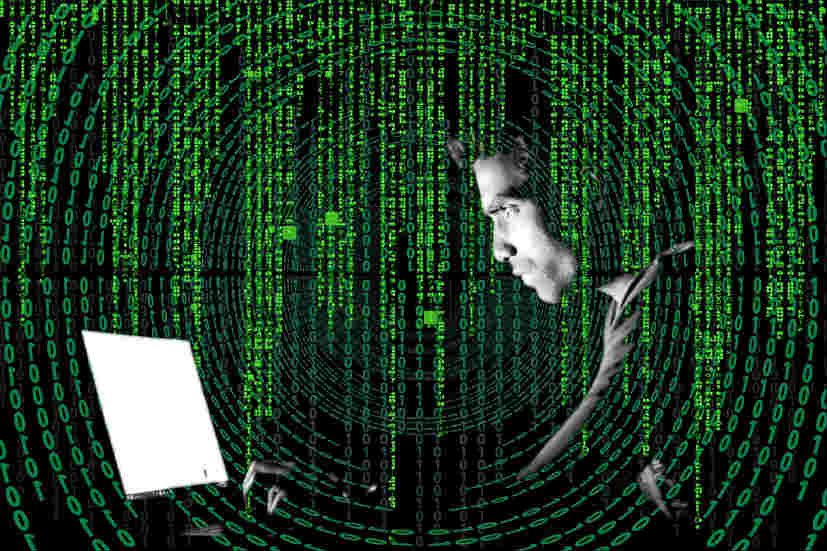 Microsoft Corp suspects Russia in the launch of cyber attacks on US political groups and last week the tech giant took control of six website domains that hackers had created which mimicked websites associated with US Senate.

Mostly, hackers use fake websites in ‘phishing’ schemes to lure users into providing sensitive information such login credentials to access computer networks and other targets such as email accounts. Microsoft President Brad Smith said in a blog post: “We’re concerned that these and other attempts pose security threats to a broadening array of groups connected with both American political parties in the run-up to the 2018 elections.”

However, Russian officials have rejected the allegation and denied reports owing to lack of evidence to support the case. According to Reuters, Kremlin spokesman Dmitry Peskov told reporters: We don’t know what hackers they are talking about.”

“It is regrettable that a large international company, which has been working in the Russian market for a long time, quite actively and successfully has to take part in a witch-hunt that has engulfed Washington.” In a statement The International Republican Institute confirmed that it had been targeted in the attack. Institute President Daniel Twining said: “This latest attempt is consistent with the campaign of meddling that the Kremlin has waged against organisations that support democracy and human rights. It is clearly designed to sow confusion, conflict and fear among those who criticise Mr. Putin’s authoritarian regime.” 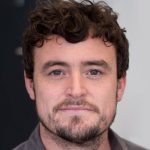 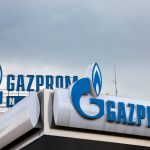 Gazprom is investing more in Oil and Gas than Exxon