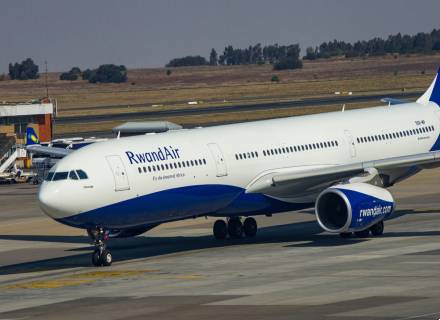 However, much of it will depend on how the market evolves

Rwanda’s flag carrier Rwandair’s chief executive officer (CEO) CEO, Yvonne Manzi Makolo has said that the carrier will double its fleet size by 2026, however, much will depend upon how the market evolves.

He said during a live event, “We’re looking at increasing it [the fleet]. As I mentioned right now, our focus is on surviving this whole mess. So, we’re leaving it as it is for now but in the coming years, we will be expanding.

“We’re looking at a five-year plan. And we are looking at increasing our fleets, close to doubling our fleet, in the next five years, but again, that’s based on what’s happening. We have to relook at the plans as things unfold. It’s pretty difficult to plan right now, but that’s the current plan but we have been constantly revisiting it based on what’s happening in the market.”

Earlier this month, Rwandair announced that it has entered into a partnership with Qatar’s flag carrier Qatar Airways. According to the new agreement, the two carriers will link their loyalty programmes, which will allow their respective customers to earn and spend the points of their respective carrier’s programme with the other.

In this regard, HE Mr. Akbar Al Baker, chief executive, Qatar Airways Group told the media, “Our partnership with RwandAir opens up a world of possibilities for the customers of both airlines, allowing them to discover exciting destinations.” 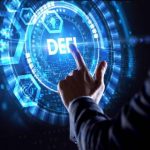 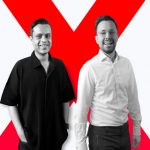