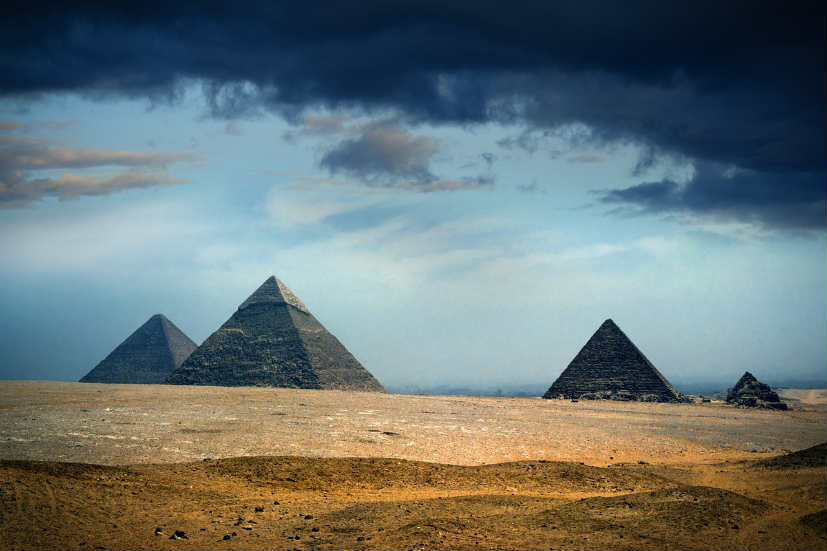 The report released by the Central Agency for Public Mobilization and Statistics (CAPMAS) said the British ranked sixth in the category of tourists visiting Egypt.

British ambassador John Cassin said in the beginning of 2018, international travel services company Thomas Cook declared the start of direct flights from from the East Midlands Airport to Egypt, according to Al Bawaba.

Atef Abdul Latif, Chairman of the ‘Travelers’ Tourism Association and a member of the Marsa Alam and South Sinai Investors Associations, said in a statement there are hopeful signs the rate of British tourists will accelerate. This could even strengthen ties between the two in areas of tourism, trade and industry.

According to the CAPMAS report, the Eastern European countries were ranked second growing to 183,465 with 55.5% increase. 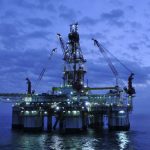 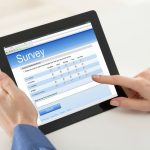