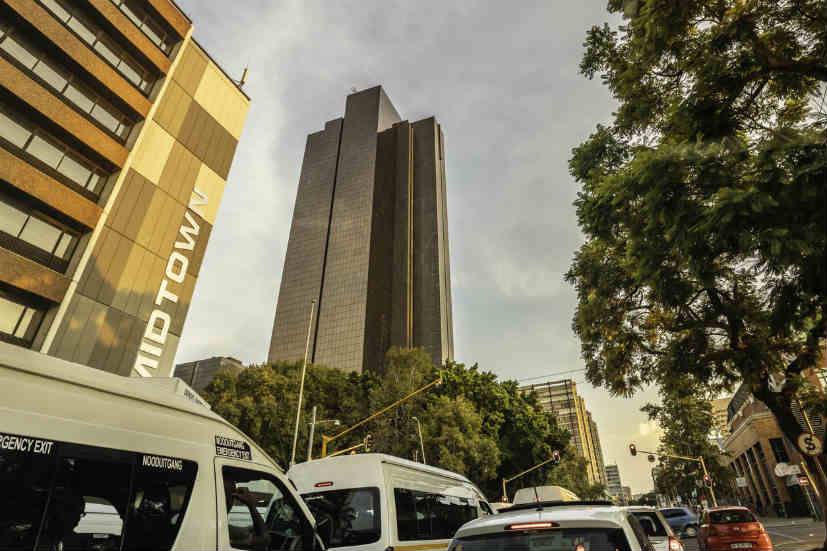 The central bank confirmed the acquisition plans after a round of  media speculation this week that  Africapacity intends to acquire VBS.

The central bank’s statement to the media said “The South African Reserve Bank is aware of the assertions made by Africapacity of its intention to buy VBS Mutual Bank or part thereof.”

Media reports said that Africapacity believes the acquiring VBS with the proposed offer is a good investment for the company. With that, it will be able to focus on a more rural market.

Chief Investment Officer at Africapacity Matome Ratlabala said “From our funds, we can turn VBS into one of the major banks and we’ve got enough capital. We’re saying we’re ready to take this bank up.” The company is reported to have raised roughly R7 billion.

The offer to acquire VBS took place after an investigation report was released by advocate Terry Motau on behalf of the central bank. The report highlighted the bank’s collapse after it was looted of R1.8 billion.

Africapacity has written to the central bank and the minister of finance regardings its plan to acquire VBS. But it has not formally applied for a banking licence.

The company would have to comply with the requirements of the Mutual Banks Act 124 of 1993 if it intends to acquire VBS assets, the statement said. However, Africapacity will be eligible to acquire all of VBS’ assets or in part with the prior approval of regulatory authorities.

Africapacity is based in Menlyn. Last November, VBS was under liquidation by the High Court of South Africa, with its licence and banking activities suspended. 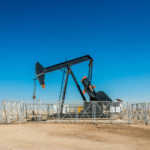 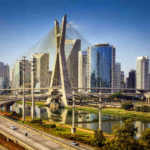