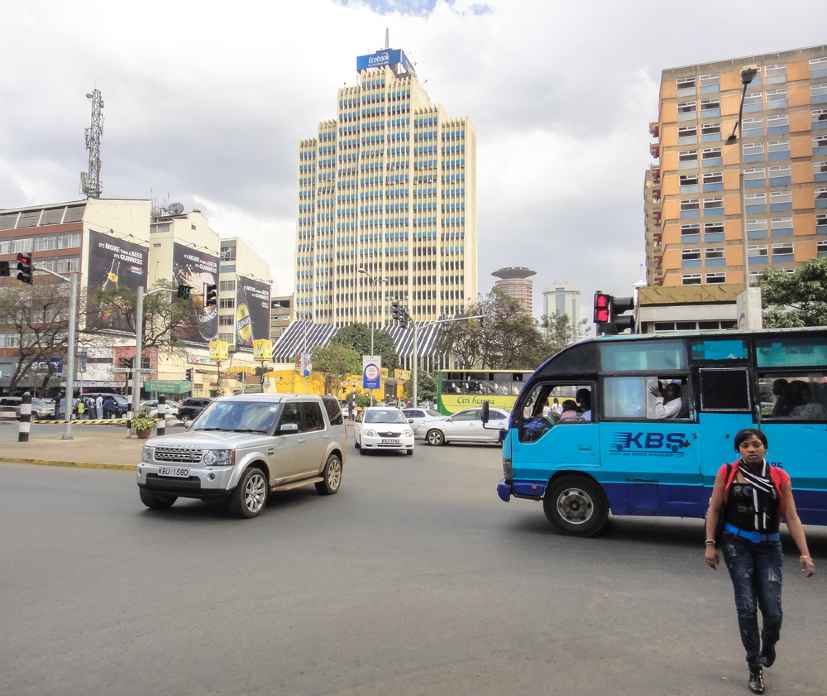 5G trials will be carried out in Nairobi, Kisumu, Kissi and Kakamega

Kenyan mobile network operator Safaricom became the first operator in East Africa to launch commercial 5G services in Kenya, media reports said. Trials were carried out in Nairobi, Kisumu, Kissi and Kakamega. Safaricom plans to expand its trials to nearly 150 cities in the next 12 months.

It was reported that Safaricom is partnering with Nokia and Huawei to roll out its 5G services in Kenya. During a press conference, Safaricoms said, “Safaricom will be the first operator in East Africa to launch 5G services and will be showcasing the capabilities of the network with the aid of Huawei and Nokia’s technologies.”

Last year, Safaricom also pledged to provide 100 percent 4G network coverage across the country. The telco seeks to become a ‘purpose-led technology company by 2025’. Under the terms of its coverage plan, Safaricom will increase its capital expenditure by 25.5 percent to $208 million.

Michael Joseph, Safaricom board of directors chairman, told the media, “The Board is encouraged by the positive trajectory witnessed going into the second quarter of our financial year. We remain steadfast in ensuring management continues to build on the strong company position that has been established over the last 20 years, running a purpose-driven business, that continues to transform lives and drive future growth.” 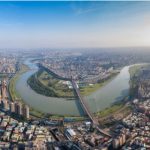 Taiwan’s economy to grow 6.1% in the first quarter: DBS 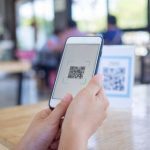