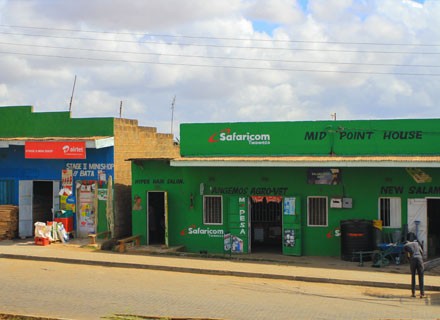 Safaricom in partnership with Google has launched a programme to enable customers to pay for 4G-related smartphones in instalments. The move is in an effort to increase smartphone use across its network, media reports said.

Safaricom Chief Executive Officer Peter Ndegwa, said in a video on his Twitter, “Together with our key partner Google, and specifically Android, we are aiming for an additional one million customers who will be able to access and leverage the power of the internet.”

In addition, Ndegwa said that phones which cost $55.75 can be purchased with a Sh 1,000 down payment followed by Sh 20 shilling daily payment until the payment is fully completed. Safaricom is a Kenyan telecom company partly owned by Vodacom and Vodafone. The company had 28.6 million customers as of 2019 financial year, with a 13 percent rise in full-year earnings before interest and tax to Sh 101.5 billion.

More recently, it was reported that Kenya might not push Safaricom to sever its contract with Huawei in the rollout of 5G technology. The US has been urging its allies not to use Huawei. The Chinese tech giant is one of Safaricom’s network vendors in addition to Nokia. 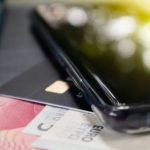 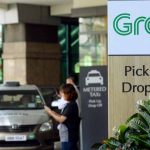