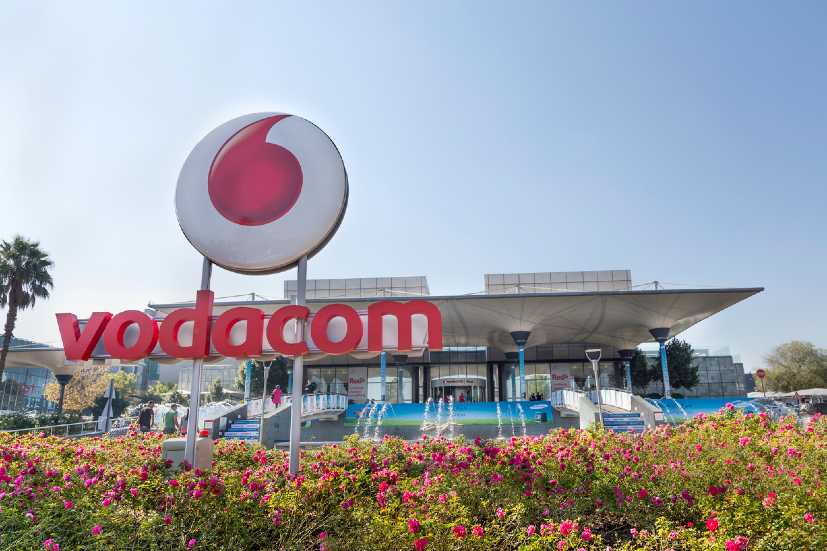 The telcos completed the acquisition of the M-PESA brand, along with its product development and support services from Vodafone Group

African telcos Safaricom and Vodacom have completed the acquisition of the M-Pesa brand from Berkshire-based multinational telecommunication company Vodafone Group, the media reported.

Both Safaricom and Vodacom completed the acquisition of the M-PESA brand, along with its product development and support services.

Shameel Joosub, chief executive at Vodacom Group said in a statement, “This is a significant milestone for Vodacom, as it will accelerate our financial services aspirations in Africa. Our joint venture will allow Vodacom and Safaricom to drive the next generation of the M-PESA platform, an intelligent, cloud-based platform for the smartphone age. It will also help us to promote greater financial inclusion and help bridge the digital divide within the communities in which we operate.”

Both Safaricom and Vodacom started negotiation for the M-Pesa brand with Vodafone last year.

The companies did not disclose the value of the transaction; however, last year Safaricom’s then chief executive Bob Collymore said the deal could be worth about $13 million.

M-Pesa was launched in Kenya more than a decade ago, and since then it has revolutionised the mobile money landscape in the country. Over the years, M-Pesa has grown to become the largest payment platform in Africa, with 40 million users and processes over a billion transactions every month.

It is now available for subscribers in Kenya, Tanzania, Lesotho, Democratic Republic of Congo, Ghana, Mozambique, and Egypt.

Vodacom holds a 35 percent stake in Safaricom. Both Vodacom and Safaricom will own 50 percent each in the new venture.

Prior to the acquisition, both Safaricom and Vodacom were liable to pay a portion of revenues from M-Pesa to Vodafone as a royalty. 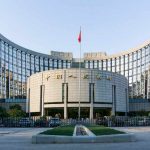 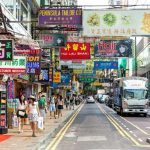