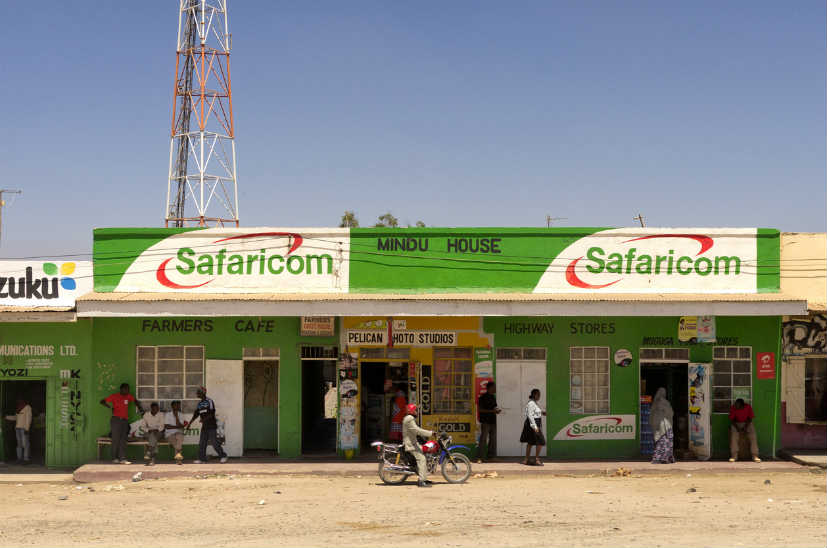 The new investment tool, powered by M-Pesa, will offer an interest rate of 10% per year

With interest rates higher than those offered by commercial banks, Mali is set to cause a disruption in the fast-changing Kenyan banking sector.

Safaricom’s Mali will allow M-Pesa users to save up to $690 and will offer an interest rate of 10 percent per year.

“The product is supposed to encourage savings where you can put in money and withdraw the next day, but you will have earned something on the money since interest is calculated per day,” a Saraficom executive told the media.

Reportedly, the national savings rate in Kenya is very low and Safaricom sees this as an opportunity. Safaricom wants to tap into the market with Mali.

Experts predict Mali to be more successful than Fuliza, which offered an overdraft facility to M-Pesa users. Fuliza was launched by Safaricom in partnership with a number of commercial banks in Kenya.

Mali is not the only way M-Pesa users can save money. They can also opt to save their money through the Mshwari Lock Savings Account, which was launched in partnership with the newly merged NCBA bank. The Mshwari programme offers an interest rate of 7.35 percent per annum.

At the end of last month, Safaricom, which is Kenya’s largest telecom operator, started a digital postal service that will use mobile phone numbers like the traditional post office box addresses.

Safaricom, which is partly owned by Vodacom and Britain’s Vodafone, launched M-Pesa in 2007. Currently, M-Pesa has around 24 million users. 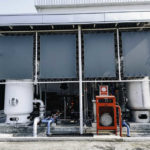 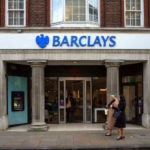