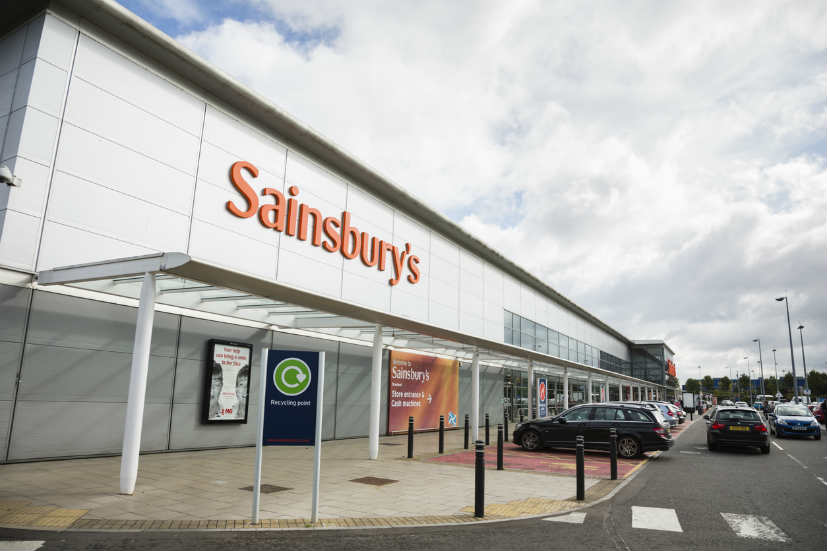 The collapse of Sainsbury’s merger with Asda cost the company a £46 million hit, putting Sainsbury’s CEO under pressure.

Sainsbury’s proposed plan for a merger with Asda for £7.3 billion was thwarted by the UK’s Competitions and Markets Authority (CMA). Asda is currently owned by Walmart.

The CMA refused to accept Sainsbury’s claim that the Asda merger will reduce prices for consumers. The CMA found that the merger will not only increase prices, but it will also lengthen queues at the supermarkets.

Sainsbury’s Chief Executive Mike Coupe planned the deal under pressure to show growth to shareholders. He now has to prove that Sainsbury’s can still grow without the Asda deal.

The Sainsbury’s CEO told the media that he plans to stay on despite the collapse of the Asda deal. “I am confident in our strategy and also clear on what we need to do to continue to evolve the business in a highly competitive market where shopping habits continue to change,” Coupe told Reuters.

Sainsbury plans to invest to improve more than 400 of its supermarkets this year. It is also investing in technology to make shopping at not only Sainsbury, but also Argos and Sainsbury’s Bank as fast and convenient as possible.

Sainsbury’s new target is to reduce net debt by at least £600 million over the next three years. 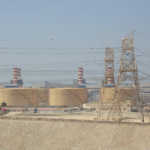 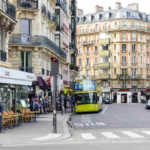