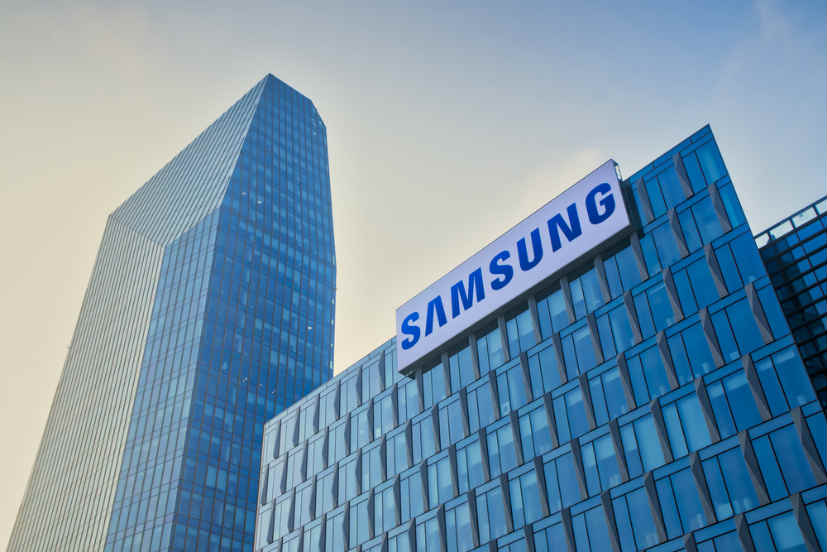 South Korean corporate Samsung has started building a $220 million research and development centre in Vietnam, media reports said. The centre will be established in Hanoi — and is slated for completion by the end of 2022.

It is reported that Samsung is Vietnam’s single largest foreign investor. The company has $17 billion worth of investments in the country.

Samsung’s new research and development centre in Vietnam will employ between 2,200 and 3,000 people. Also, the centre is expected to hold great prominence in Southeast Asia.

The company plans to enhance its research capability in areas such as artificial intelligence, internet of things, big data and 5G through the establishment of the centre in Vietnam.

Currently, Samsung is manufacturing 50 percent of its mobile phones in Vietnam and only 8 percent in Korea. It has established two mobile manufacturing facilities in Vietnam, with a total annual production capacity of 240 million units. It is reported that the tech giant is planning to expand the plants with a $3 billion investment. With that, the production capacity is expected to reach 270 million units by 2020.

However, Vietnam’s supply chain is affected on the back of the coronavirus epidemic leading to a backlog in the production of the latest Samsung smartphones. 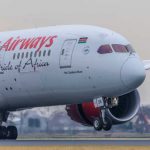 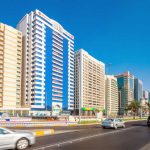