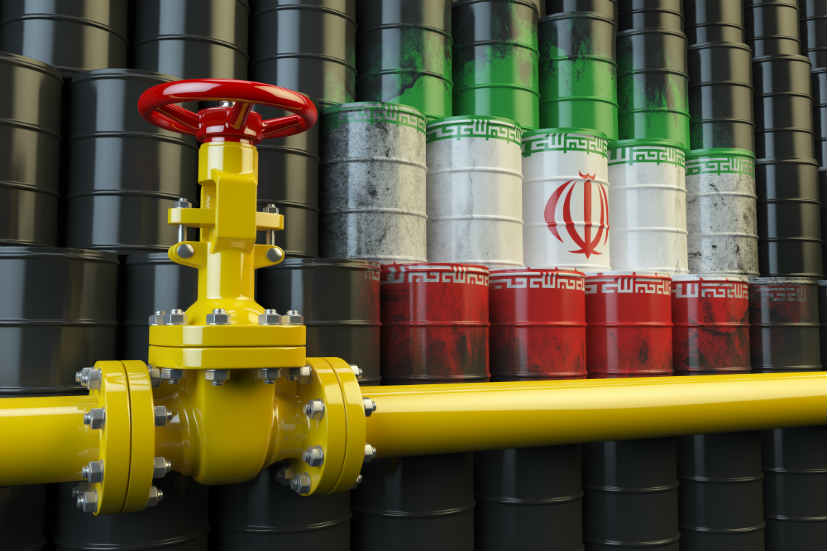 Analysts with Oxford Economics predict that the country’s economy will contract by 3.7% in 2019, its worst performance in six years

The economic sanctions were originally lifted when Barack Obama’s administration had negotiated the Iran nuclear deal.

President Trump however, withdrew from the pact in May,claiming that it would not prevent Iran from making nuclear weapons. He then followed up earlier this month with his decision to reimpose economic sanctions on Iran.

“As we continue applying maximum economic pressure on the Iranian regime, I remain open to reaching a more comprehensive deal that addresses the full range of the regime’s malign activities, including its ballistic missile program and its support for terrorism,” Trump announced.

The sanctions take effect November 4. Oil and crude exports form the backbone of Iran’s economy and represent the primary source of revenue and foreign currency for the government.

Authors of the Oxford Economics report state that it is unlikely that any efforts by other world powers can help Iran find a way to export oil.

“It now looks like the impact will be worse than we initially thought as the other signatories to the original deal have yet to spell out a clear strategy that would allow them to circumvent U.S. sanctions and continue importing Iranian oil,” wrote Mohamed Bardastani and Maya Senussi, the report’s co-authors, who are also senior economists with Oxford Economics.

“While deteriorating economic conditions will be painful for most Iranians, a real domestic political challenge to the current regime and a genuine change in its foreign policy (one of the main objectives of re-instating US sanctions) are nevertheless unlikely as both reformers and conservatives are united in defying the sanctions,” they added.

Iranian President Hassan Rouhani on Tuesday, failed to convince the country’s parliament that his plans will pull the country out of an economic nosedive worsened by America’s withdrawl from the nuclear deal. This further isolated his relatively moderate administration amid a current of nationwide anger.

For only the second time in its history, parliament ordered a sitting president to appear before it to answer questions, the last time coming amid widespread discontent in 2011 over Western sanctions during the government of hard-line President Mahmoud Ahmadinejad.

Rouhani did for a moment conceed to some of his errors.

“We have made mistakes,” he acknowledged at one point. 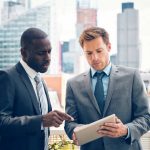 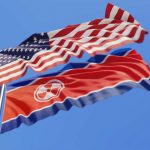