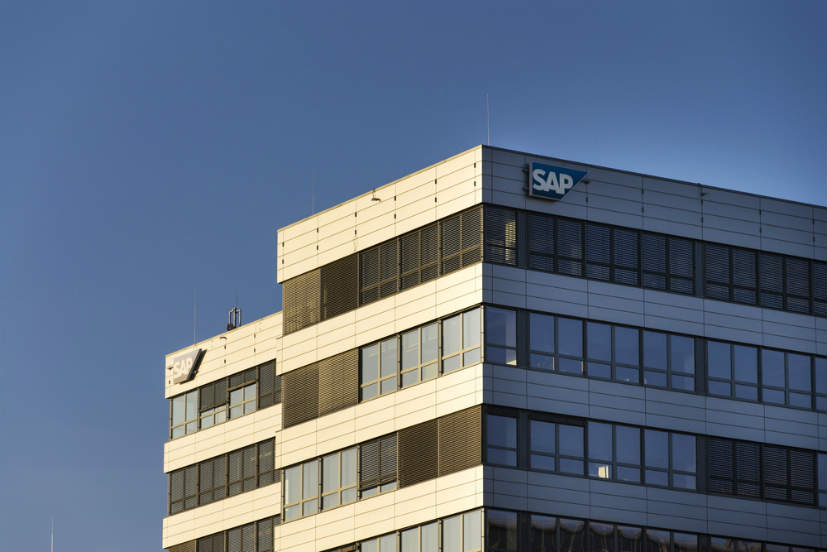 The system makes data from all ERP systems harmonised, transparent and auditable

The biggest challenge currently facing finance teams globally is having to operate using multiple outdated legacy systems with their data spread all over the place.

At the same time they are constantly need to help their organisations evolve and transform their business models to make them more efficient and productive.

Added to that, finance functions are also under increasing pressure to reduce costs and ensure that they are compliant with the latest regulations. Failure to do so can be terminal, resulting in millions in lost revenue, or worse still, going out of business.

“Many finance departments face the continual nightmare of having to pull all of the data together from the multiple back end systems,” said Carsten Hilker, Global Solution Owner for S/4HANA Finance (Central Finance) at SAP. “They are also under pressure to help support any fundamental business model changes within the organisation.”

But help is at hand. Thanks to SAP’s S/4HANA Central Finance Foundation all of the data from these enterprise resource planning (ERP) systems can now be brought together in one place in a fully harmonised, and transparent and auditable way.

In the past many companies have attempted to build their own central control systems with varying degrees of success. But S/4HANA makes a readily deployable solution and that can be integrated seamlessly with all the other systems that feed into it readily available.

Further down the line, S/4HANA can also be used to speed up and simplify the integration of different systems when companies undergo mergers and acquisitions.

“Previously teams have had to move data around their various systems even if they already have a central system,” said Hilker. “But now it’s all stored within S/4HANA in real time, capturing every transaction, and you can add different layers such as analytics cloud and group reporting on top of that.”

Another key benefit of S/4HANA is that because all of the data is instantly accessible in real time there’s no more waiting around. And because it’s held centrally it only needs to be executed upon once by one individual using shared service centres rather than locally in multiple scenarios by different people using various different systems.

This has the knock-on effect of freeing up staff to focus on their core role and it delivers greater economies of scale. The system’s automation capability also enables it to do more of the work, eliminate human errors, and simplify processes for workers.

“It enables you to centralise currently decentralised processes and automate them to make them more efficient,” said Hilker. “For example, if there’s a difference of $20 between the invoice you sent out and the payment you received the system can then support and make proposals for what action is required based on the data it receives.”

All of this technology will be on show at the International Sap Conference on Central Finance, held in Berlin from Wednesday, September 18 to Thursday, September 19. Headlining the event will be a host of SAP customers sharing their experiences of adopting the new technology.

To date more than 60 large organisations have gone live with S/4HANA and more than 100 are currently implementing the new system. There are also more than 320 licenced customers.

Among the main case studies will be Hershey’s, which uses S/4HANA for its external financial reporting, and Stanley Black and Decker, which will focus on transaction processing and central tables. There will also be an opportunity to network with some of the pioneers of this new technology and discuss similar issues that their organisations may be facing.

“The customer presentations will comprise two-thirds of the agenda,” said Hilker. “It will really be an opportunity for delegates to learn from and network with those customers that have already or are currently implementing the new system.

“A lot of people will be surprised just how many organisations have already come on board with this new technology. And they will be able to see the key benefits those who have already taken the plunge have derived from doing so.”

As far as the future is concerned, Hilker believes that as S/4HANA continues to be developed more innovations will come to the fore. Among those, he said, will be intelligence, predictive algorithms, automatic matching and processing, and forecasts and trends analysis based on customer attitudes.

“In the future we will be able to look at whether customers like or hate a product, company or industry,” said Hilker. “We’ll also add to the central finance capabilities, which in turn will enable finance teams to take a greater role in shaping the direction of their organisation and deliver a service level far beyond that which they currently provide.”

International Finance is a media partner of the SAP Conference on Central Finance to be held in Berlin from September 18 to 19, 2019. 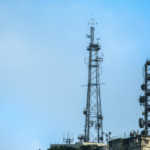 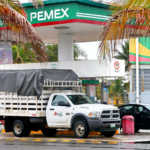