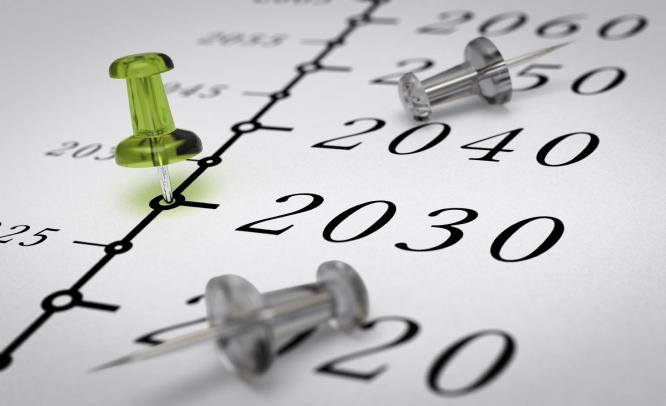 The aim is to make a smooth transition away from dependency on oil revenue Suparna Goswami Bhattacharya May 13, 2016: With oil price continuing to show no signs of improvement, it is no secret that oil dependant nations have to think of alternatives to run their economy. The Kingdom of Saudi Arabia recently announced a slew of measures titled ‘Vision 2030’ to help the economy...

May 13, 2016: With oil price continuing to show no signs of improvement, it is no secret that oil dependant nations have to think of alternatives to run their economy. The Kingdom of Saudi Arabia recently announced a slew of measures titled ‘Vision 2030’ to help the economy make a smooth transition away from oil.

Thirty-year-old Deputy Crown Prince Mohammed bin Salman emphasised that urgent steps needed to be taken to save the economy from running out of cash reserves. According to estimates, the Kingdom had cash reserves of $746 billion in 2014, which is now down to $616 billion. “To be fair, this is still a lot compared to other nations, but the fact is cash reserves are depleting fast. And there is no major alternative source of income apart from oil,” says Hassan Ahmed, an independent researcher who studies Middle East economies closely.

Saudi Arabia’s budget deficit in 2016 stood at $87 billion, which was slightly less than the 2015 figure of $98 billion. However, these figures do not take into account the cost of the war in Yemen. So, in actuality, the numbers could be well above $100 billion.

Vision 2030 aims to restructure the economy such that it will not rely on oil as its primary source of revenue. It also includes a much-awaited National Transformation Programme (NTP), which will include a drive for efficiency, tax increases, strategic spending cuts and a bigger role for the private sector.

The goals will be achieved by 1) replacing imported products; 2) creating an ecosystem for entrepreneurship; 3) transforming the welfare state.

According to Saudi American Public Relation Affairs Committee (SAPRAC), the vision revolves around, but is not limited to, privatisation, governance, investing in human capital and economic diversification.

“I am mostly impressed by the aim to increase non-oil government revenue. I believe it is the most ambitious and vital cornerstone of Saudi’s vision for 2030, as it will require an extensive reformation of Saudi Arabia’s income model,” says Salman al-Ansari, founder and president of SAPRAC.

The reforms envision increasing the role of women in the workforce from 22% to 30%. Towards this end, the government announced a special business park for women, which is expected to create around 21,000 jobs.

Saudi Arabia is restructuring its housing ministry to increase supply of affordable housing by creating a ‘green card’ system within five years to give expatriates long-term residence.

Masood Ahmed, director of the IMF’s Middle East and Central Asia department, says, “I do see a number of actions plans to address the budget deficit. That gives us comfort and encouragement. The scale of the plan measures up to the challenge facing the economy.”

A report by SAPRAC states that the Kingdom should create a specialty industry. For example, the country should produce experts in building and designing carbon fibre vehicles. Such experts can turn Saudi Arabia into a premiere destination for acquiring expertise and logistical advice in the industry in question. For example, Taiwan produces computer chips so cheaply yet effectively that barely any other country bothers making them, leaving Taiwan to reap all the financial and economic benefits.

“There is a need to create a technical working middle class, which is now almost totally comprised of expatriates. The young generation have got used to doles from the government. Saudis should be made to realise that everything cannot be taken care of by the government,” says Ahmed, an independent research analyst.

For instance, all 1.2 million college students inside the country receive free university enrolment, free books, free use of labs, dorms and professors. In addition to that, they all receive SR 990 ($26,399) monthly regardless of their economic status. This is unheard of in any other nation.

Additionally, Saudi Arabia has been a country where money was sent out as quickly as it was made. To build a nation with a robust economy, capital is needed from both private and public sectors. With the private sector having no incentive to keep their money inside the country, this will be a handicap to the development and diversification of the economy. Hence, it is important to move away from cradle-to-the-grave social welfare by introducing taxes to people that can afford them (say, property tax and VAT on retail products).

The government aims to increase foreign direct investment (FDI) to 5.7% of GDP as against the current 3.8%. Traditionally, the compiled wealth has left the country as fast as it’s been accumulated, as expats transfer up to 90% of their income to their home countries. Even wealthy Saudis regularly invest in foreign stock markets and various savings accounts abroad. Since the slump of 2014, Saudi Arabians have sent about $73 billion out of the country.

The steps have been announced and now it’s about implementation.

“One of the goals is to have a more efficient government that is less hampered by bureaucratic red tape. Steps to achieve this are already being undertaken. At the very latest, you will start to see these reforms come to fruition some time in mid-2017,” says al-Ansari.

Though the road ahead is not easy, the fact that the government has made a start is reassuring for the global economy. And, what happens in Saudi Arabia will impact the global economy, or at least the Middle East countries. 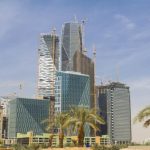 Saudi oil minister removed after 20 years in the job 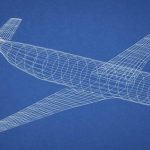 ‘Every Airbus is partly made in India’