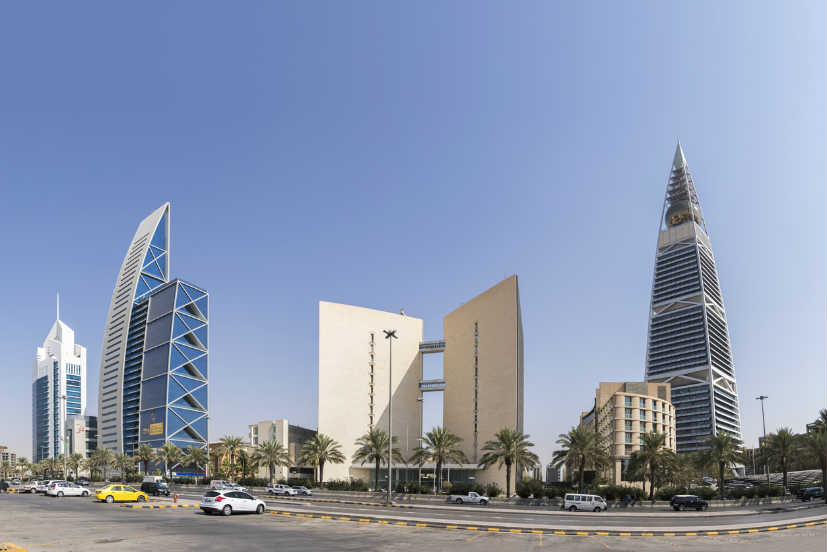 Saudi Arabia’s oil revenue surged 48 percent to SR169 billion, the Kingdom’s finance ministry said in a statement yesterday. The increase in oil and non-oil revenue led to a quarterly budget surplus for the first time since the collapse of oil prices in 2014.

According to the ministry statement, Saudi Arabia posted a budget surplus of SR27.8 billion ($7.41 billion) in the first three months of 2019. Non-oil revenues increased 46 percent year-on-year in the first quarter to  SR76.3 billion.

The Kingdom recorded expenditures of  SR217.6 billion in the first quarter. The fact that Saudi Arabia remains behind schedule for many expenditures seems to have contributed to the surplus. However, Saudi Arabia projects a budget deficit of SR131 billion or $35 billion for 2019 because of expected increases in expenses during the rest of the year.

Saudi Arabian officials had unveiled a plan in December 2018 to increase state spending by 7 percent to stimulate the Kingdom’s economy. In 2019, the government projects that spending will increase to SR1.106 trillion compared to SR1.030 trillion in 2018.

“Expenditure outlays on development projects are expected to increase during the remainder of the year especially on Vision Realization Programs and private sector development programs, alongside increasing expenditure on social protection,” the Ministry of Finance statement said yesterday.

The release of the Emirates NBD Purchasing Manager’s Index is expected to provide additional indications about the state of Saudi Arabia’s economy. 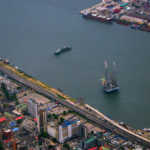 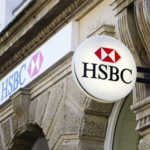