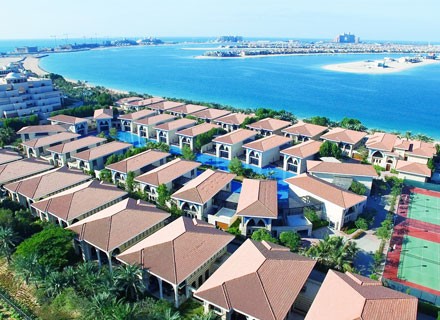 The project covers an area of 638,000sqm, include a variety of residential units ranging from villas, townhouses

The Kingdom of Saudi Arabia has announced the completion of 16 new residential projects worth $614 million across the kingdom covering major areas including Jeddah, Al Khobar and Al Ahsa in addition to the capital Riyadh, according to media reports. The project covers an area of 638,000 square meters that include a variety of residential units ranging from villas, townhouses and apartments, citing the government’s platform for authorising and regulating off-plan property, Wafi.

The government has already handed over many of these units to Saudi families under its Sakani Housing program and it is aimed at increasing the percentage of Saudi families’ ownership to 70 percent and it is in line with Saudi Vision 2030.

Abdullah bin Muhammad Al Badir, the deputy minister of Municipal and Rural Affairs and Housing Engineer himself inspected a number of the Sakani projects in the Eastern Province and a total of 35 projects are currently under way which on completion will provide more than 22,000 housing units, ranging from villas, townhouses and apartments.

Reports also suggest that the work is moving at a slow pace with the level of achievement in projects exceeding 92 percent in most of them. After a briefing from the officials on the work of progress, Al Badir mentioned that an additional 17,000 residentail plots of land within 19 plans in various governorates and centers of the Eastern Region will also be delivered under Sakani scheme. 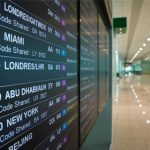 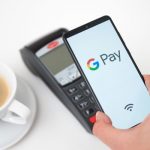 Revolut will offer Google Pay to its junior customer