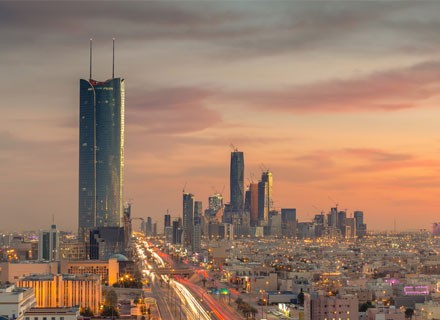 The annual domestic investment is expected to increase to SAR1.7 tn by 2030

The Kingdom of Saudi Arabia is looking to attract Foreign Direct Investment (FDI) worth $100 bn annually under a National Investment Strategy as a part of the Kingdom’s efforts to diversify its oil-dependent economy, according to media reports.

The annual domestic investment is expected to increase to SAR1.7 tn by 2030, as reported by the Saudi Press Agency after Crown Prince Mohammed bin Salman, the kingdom’s ruler, launched the initiative.

Media reports also mentioned that this initiative will be a key enabler of the Saudi Vision 2030 which aims to diversify the economy of the world’s biggest oil exporter.

The Crown Prince also mentioned that in March the kingdom was planning investments worth SAR12 trillion by 2030, which was a part of a SAR27 trillion spending push to diversify the economy of the world’s biggest oil exporter.

The Saudi Press Agency quoted the Crown Prince, saying, “Today, the kingdom embarks on a new investment era to empower Saudi and international private-sector investors with more and better opportunities. The NIS will draw up comprehensive investment plans for sectors, including manufacturing, renewable energy, transport and logistics, tourism, digital infrastructure, and health care.”

The measures include establishing special economic zones with competitive regulations and incentives, transfer strategic supply chains to the kingdom, and develop new financing solutions for the private sector.

Keeping Saudi Vision 2030 in mind, the country is trying to shed its reputation as an ultraconservative nation with complicated administrative procedures and obsolete regulations. 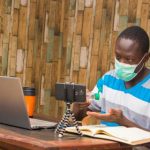 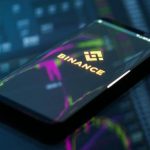 Reply Retweet Favorite
#Boeing delivers last 747, says goodbye to 'Queen of the Skies' The aircraft was handed over to its new owner, US… https://t.co/oQImXQOSsy