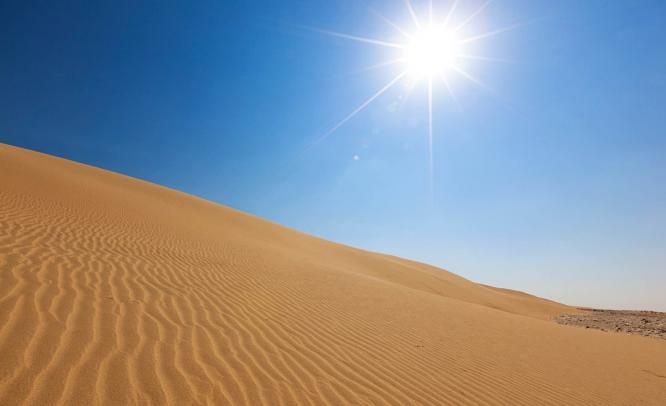 No concrete reason given; wants to concentrate on gas Suparna Goswami Bhattacharya June 28, 2016: In a move that has surprised many, Saudi Arabia has scaled back its renewable power targets as the world’s largest producer of oil plans to use more natural gas, backing away from goals set when crude prices were about triple their current level. The Kingdom has now brought down its...

No concrete reason given; wants to concentrate on gas

June 28, 2016: In a move that has surprised many, Saudi Arabia has scaled back its renewable power targets as the world’s largest producer of oil plans to use more natural gas, backing away from goals set when crude prices were about triple their current level.

The Kingdom has now brought down its renewable target from 50% of the energy mix to 10%. “Our energy mix has shifted more towards gas, so the need for high targets from renewable sources isn’t there anymore,” said Energy Minister Khalid Al-Falih. Generating more power from gas should help Saudi reserve more crude for exports, which otherwise gets burned to meet the Kingdom’s electricity demand.

Saudi Arabia has for years sought to develop gas resources to provide fuel for power plants and industries, and to free up more oil to sell overseas. Saudi Arabian Oil Co., the state-run producer, has also set up several ventures with international partners to explore gas.

Jeremy Leggett, founder and chairman, Solarcentury, UK’s largest and independent solar company, says, “The emphasis on gas is disappointing for various reasons. For instance, solar energy is cheaper than gas, and this has been shown in recent auctions.”  Leggett adds that it does not reflect well on the Kingdom which only recently announced a $2 trillion post-oil economy.

Also, the move will only help countries like India, China and US grow domestic solar industries that can lead the world in the emerging energy transition away from fossil fuels.

There are others who, however, do not read much into the announcement.

“This is simply a public statement that tries to reset the renewable energy targets set in 2012 under K.A.CARE. Once the details of the King Salman Renewable Energy Initiative are announced, we will know what to expect in the future from Saudi Arabia. They now have a chance to reset the Saudi renewable program and manage expectations,” says Browning Rockwell, global business executive, Horizon Tradewinds.

In 2012, K.A.CARE, the body tasked with weaning Saudi Arabia off oil for domestic power consumption, launched an ambitious plan for solar. It had proposed investing $109 billion in 41 GW of solar power to supply a third of the Kingdom’s electricity by 2032. An initial procurement round of 600 MW, split evenly between PV and concentrated solar power, was due to kick off in January 2013. However, the announcements remained only on paper and nothing concrete started.

The exact reason for the retreat on solar is not known.

“I feel until competitive solar energy storage is achieved by the Kingdom, gas will probably be prioritised,” says Rockwell adding that K.A.CARE was never really given any real authority to implement the announced projects.

Various reports suggest a lack of alignment between K.A.CARE and other potential stakeholders, such as the Saudi Aramco and King Abdullah University of Science & Technology.

Saudi Arabia’s proven reserves of gas rank third largest in the Middle East. According to figures by World Energy, proven natural gas reserves in the Kingdom are over 7 trillion cubic metres.

“Industrial expansion requires cheap and dependable energy source. Gas is a safe bet and does not have the inefficiency issues of solar. Storage of solar energy is still a problem,” says Graham Little, an independent energy and power expert. 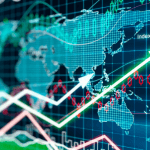 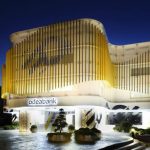