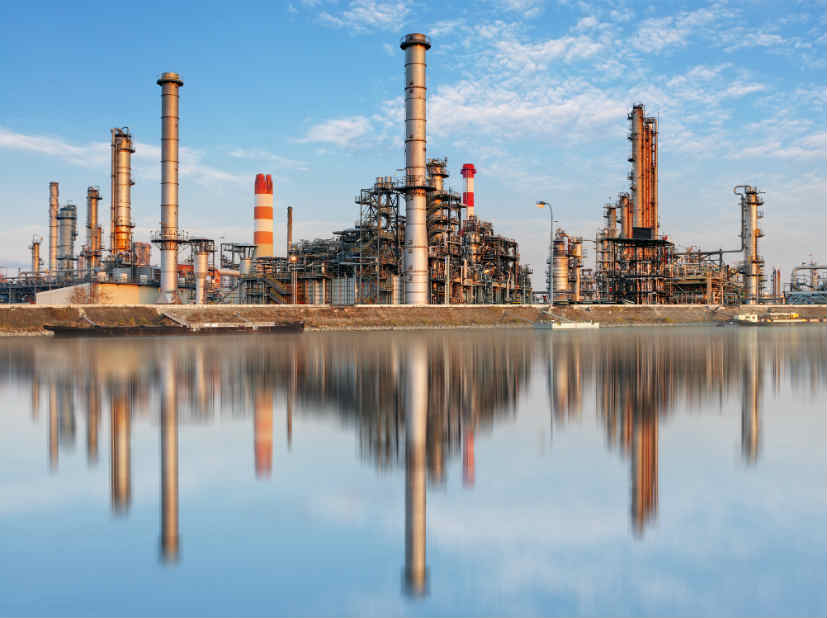 A three-month deal worth US$1.4bn has been signed between Saudi Aramco and the Egyptian General Petroleum Corporation

According to former Prime Minister of Egypt Sherif Ismail, the agreement clearly states that Egypt is expected to pay Aramco within a year’s period of time. The signed agreement between both companies will begin in September.

Last year, the Egyptian Petroleum Ministry, said in a statement, “It was agreed that the Saudi Arabian side would resume Aramco’s shipping of oil products as per the commercial contract signed between the Egyptian General Petroleum Corporation and Aramco.”

Based in Dhahran, Saudi Aramco is a national petroleum and natural gas company with a market value estimated at US$2tn. 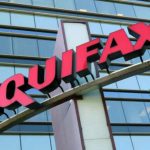 Equifax finds a massive rise in its data breach victims 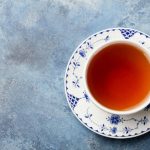 Dilmah spreads its wings to the Middle East