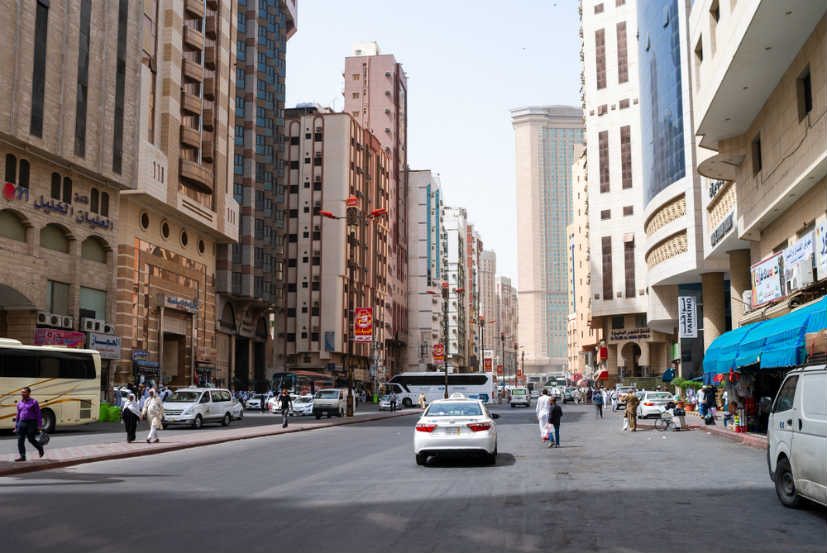 The startup currently has presence in the UAE, Jordan, Egypt, Kuwait, Bahrain, and Oman

Saudi Arabia-based fintech startup HyperPay plans to expand its business further in the Middle East and North Africa (MENA) region, according to its chairman, Abdullah Altamami.

As Saudi Arabia pushes towards a cashless economy, HyperPay wants to capitalise on the numerous opportunities that have presented itself due to the reforms and policies brought in by the Saudi government.

Abdullah Altamami told the media that, “We are already building infrastructure pieces in Saudi, which we believe is the most important market for us, considering how large it is.”

He added, “We will continue to build local infrastructure pieces and localise payment types and payment territories. We are the only ones who are able to provide or use American Express in Saudi Arabia, because AMEX in
Saudi Arabia is technically and legally designed for abroad.”

Currently, HyperPay has four offices in the region with headquarters in Saudi Arabia. The startup also has its presence in the UAE, Jordan, and Egypt. He also revealed that HyperPay also operates in Kuwait, Bahrain, and Oman.

With regard to HyperPay’s expansion plans, Abdullah Altamami said that the Saudi fintech startup wants to particularly expand its business in Egypt as it is pushing to become a cashless economy as well. He also stressed that the startup plans to expand throughout the MENA region and provide local products for local consumers and businesses.

Earlier this year, HyperPay announced that it has entered into an agreement with STC pay, Saudi Telecom Company’s STC Pay Digital Mobile Wallet, to provide faster and more secure digital payment methods. According to reports, HyperPay is the only firm able to process payments for STC Pay. 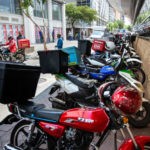 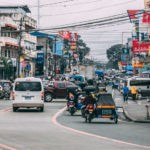