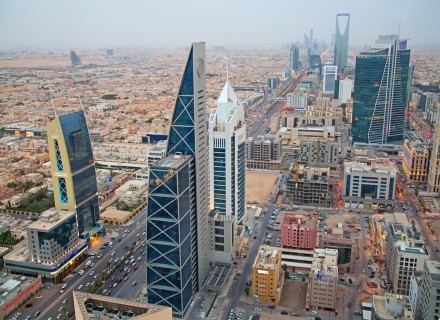 Saudi Arabia’s finance cabinet granted digital banking licenses to STC and Saudi Digital Bank as the use of finance technology starts developing in the UAE, which was approved by King Salman during a virtual meeting. According to media reports, the cabinet’s approval comes along with the objectives of the Saudi Financial Development Programme, which is a part of the massive economic reform named Saudi Vision 2030, said finance minister Mohammed al-Jadaan.

The Saudi Press Agency released a statement, saying that the finance minister will issue the necessary licenses for STC Bank and Saudi Digital Bank, both under establishment. These objectives aim to develop a more efficient digital infrastructure while encouraging entrepreneurship, which will help to create job opportunities in the financial sector.

Finance minister Al-Jadaan said, “The cabinet’s decision to approve the licensing of two digital banks comes within the framework of developing the system of the financial sector, and contributing to the support and development of the national economy, by opening the way for new companies to provide financial service.”

Saudi Arabia’s Vision 2030 includes developing the digital economy and enabling financial companies to support the growth of the private sector. Last year, the Saudi Central Bank (SAMA) issued licenses to 16 tech companies to provide payment services, consumer microfinance, and electronic insurance brokerage.
In 2018, Saudi Telecom launched its biggest telecom operator STC Pay which will now be converted into a digital bank with a capital of $667 million. Saudi telecom recently said it will invest an additional SR802 million to retain its 85 percent stake in STC Pay. Additionally, Western Union will invest an additional 750 million riyals to own 15 percent of the firm. 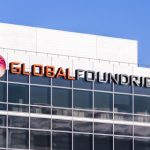 Chipmaker GlobalFoundries plans to invest $6 bn to expand in Singapore 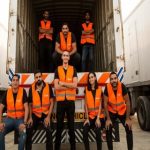