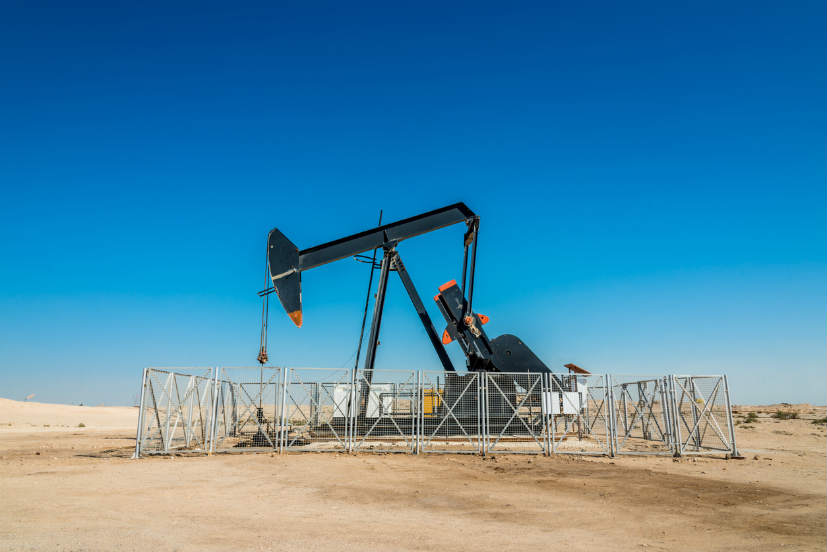 The Kingdom of Saudi Arabia might slash official selling price (OSP) of the crude grades it sells to Asia in September after the Middle East benchmark prices weakened, according to media reports. The Kingdom’s reduction of  prices will be for the second straight month.

Iraq’s State Organisation for Marketing of Oil (SOMO) might also reconsider the extent of OSP on crude oil in September, after a significant recovery in oil product margins in July.

“There should be cuts, but restrained cuts due to product margins, especially on the lights, where naphtha has been the strongest performer,” a source told the media.

Naphtha and gasoline product margins have exceeded expectations in July.  With that, there is a chance for national oil companies to rework on their OSP reductions, however.

Oil giant Saudi Aramco is expected to cut crude prices by   50 cents/b on average. According to a Reuters survey, two respondents said that Arab Heavy crude’s OSP might remain the same in September, while the other respondents expect Arab Medium’s OSP to drop by 20-40 cents per barrel in September.

Usually, the Kingdom releases it crude’s OSPs during the fifth of every month, which also defines the trend for Iranian, Kuwaiti and Iraqi prices, impacting 12 billion barrels per day of crude ready to be sold to Asia. 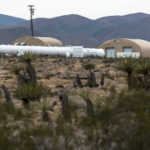 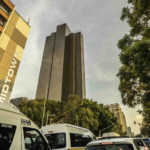