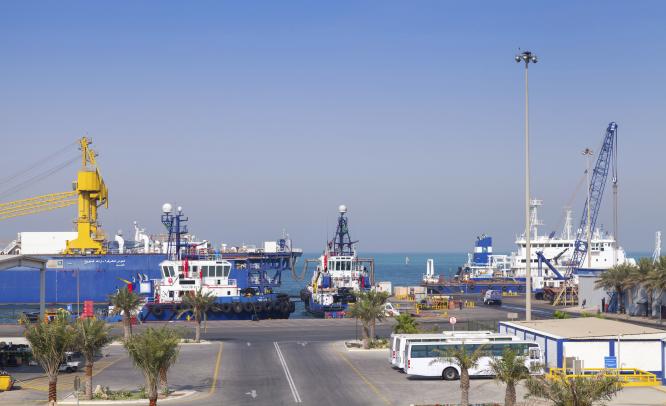 The Saudi government is making all efforts possible to increase share of the manufacturing industry Suparna Goswami Bhattacharya January 27, 2015: One does not really associate names like Jaguar Land Rover, a British automotive company; or Mars, an American confectioner, with Saudi Arabia. For years, Saudi Arabia has become synonymous with oil. And it is not surprising considering that around 80% of Saudi Arabia’s revenue...

January 27, 2015: One does not really associate names like Jaguar Land Rover, a British automotive company; or Mars, an American confectioner, with Saudi Arabia. For years, Saudi Arabia has become synonymous with oil. And it is not surprising considering that around 80% of Saudi Arabia’s revenue comes from oil.

So, when Mars set up its chocolate factory in the King Abdullah Economic City, it came as a pleasant surprise to many, including the locals. In its quest to diversify the economy and create more jobs, the Saudi government is making all efforts possible to increase the share of the manufacturing industry in the economy.

Abdullah H. Al Fozan, chairman, KPMG Middle East and South Asia says, “A key reason for the Kingdom of Saudi Arabia’s interest in manufacturing industry is to diversify its economy, reduce its reliance on natural resources. In addition, a robust manufacturing industry will reduce dependence on imports by developing a local supply base.”

With the recent slump in oil prices, this does make for a sensible strategy. Saudi Arabia has realised that excessive dependence on oil, especially when prices are going haywire, will pose a big challenge. “This is the reason that all GCC countries, including Saudi Arabia, have made it one of their aims to diversify their economies away from energy dependency,” says Joel Kukemelk, member of management board and fund manager, LHV Persian Gulf Fund.

And, King Abdullah’s demise on January 23 is unlikely to change the country’s strategy.

Another reason for the government to develop a good manufacturing base is to create jobs. Markets in GCC are facing rising unemployment. According to a recent World Bank finding, the labour force in the GCC region will exceed 20.5 million by 2020 from the current estimated labour force of 15.6 million.

Keeping these factors in mind, last year the cabinet approved the creation of a new company to invest in manufacturing industries. The decision reflects the government’s keenness to develop a broad downstream industrial base, alongside the creation of industrial zones that take advantage of the kingdom’s low energy costs and readily available raw materials.

Also, thanks to a booming consumer market, it makes sense for global companies, like Jaguar, to set up a base in the region. The GCC has one of the world’s highest ratios of cars to households. Within the region, Saudi Arabia is the largest market, with annual sales of about one million. According to a report by the Boston Consulting Group, this figure could touch up to nine million by 2020.

The region enjoys natural advantages as well. The nation has resources, which can give manufacturing firms valuable advantages over other locations. “Energy is cheap and translates, for instance, into competitively priced products, such as aluminum and plastic; there is plenty of land; basic materials, such as limestone and sand for the manufacturing of construction related products are readily available. Also, low transport costs significantly add to the investment advantage,” remarks Gogia. Saudi Arabia has plenty of bauxite ore and electricity, which is drawing aluminum manufacturers from around the world.

According to Bryan Plamondon, economist, IHS Global Insight, the investment the government is putting in, coupled with the geographical advantages, can make it a manufacturing hub. “Saudi Arabia has made large allocations for education and training to help transform the economy to a more knowledge based one,” says Plamondon.

However, the going is not easy. Though developing the manufacturing industry increases economic output of a country, it takes a long time to reach fruition. “There are no short-cuts. And hence, during this time, KSA will need to support the industry with incentives,” remarks Fozan.

Also, the fact that Saudi Arabia is a rather conservative and closed society makes it expensive to attract talent. “It can get difficult for foreign companies to comply with local standards and morals. Also, bureaucracy is an issue the foreign companies will have to deal with,” says Kukemelk.

Contract enforcement is another problem. While the government is making progress towards establishing a system to resolve disputes, a transparent and comprehensive legal framework is not yet in place.

To conclude, it might be right to state that though Saudi Arabia is making efforts in the right direction, there is still room for improvement. And, given the fluctuation in oil prices, it needs to improve fast for the world to take notice. 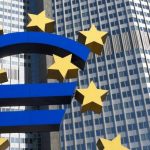 ECB puts €1.1 trillion on the table 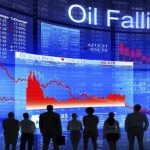