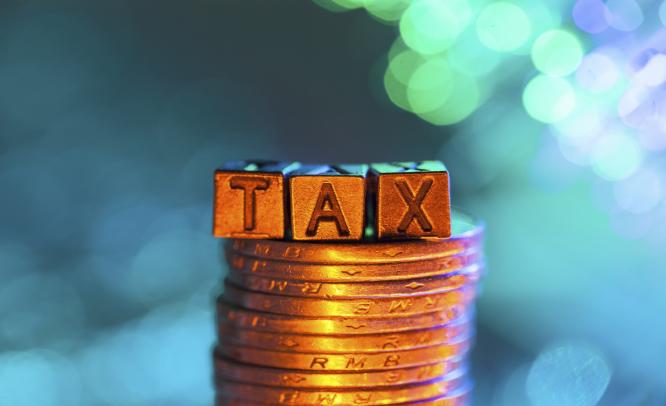 However, economists do not think the plan will see the light of the day Suparna Goswami Bhattacharya July 15, 2016: With an eye on increasing its non-oil revenue, Saudi Arabia is considering a plan to tax millions of expats residing in the Kingdom. The proposal was included in the country’s National Transformation Plan (NTP), an ambitious multi-year programme released in June. Finance Minister Ibrahim al-Assaf...

However, economists do not think the plan will see the light of the day

July 15, 2016: With an eye on increasing its non-oil revenue, Saudi Arabia is considering a plan to tax millions of expats residing in the Kingdom. The proposal was included in the country’s National Transformation Plan (NTP), an ambitious multi-year programme released in June.

Finance Minister Ibrahim al-Assaf clarified that the “tax element is only an initiative that will be discussed”.

However, economists around the world do not think the plan will see the light of the day as it could hamper the Kingdom’s ability to attract foreign resources that is needed to revive growth. However, even the possibility has sent many expats in a state of tizzy.

“The main incentive of working in Saudi Arabia is the salary and perks. The move, if it actually comes to being, will lead to mass exodus of expats, unless of course you are in a senior position in a company,” says an expat of Indian origin working for a cement company in Saudi Arabia.

There are many changes imposed by Deputy Crown Prince Mohammed bin Salman. For instance, the kingdom will be joining other members of the six-nation Gulf Cooperation Council (GCC) in imposing value-added taxation (VAT) starting from 2018. Furthermore, post COP21 in Paris, there has been pressure on Saudi Arabia to reduce the use of fossil fuels. Hence, the Kingdom is preparing for a future of low oil prices.

Jacob Kirkegaard, senior fellow at Peterson Institute of International Economics, says, “Permanent loss of oil revenue means that they need additional income from elsewhere. Taxing expats does not cost much to the Kingdom politically as foreigners have no voice. This is also, in a way, in line with the Islamic tradition of taxing non-believers of Islam.” He adds that taxing only will foreigners also help in Saudisation. “Taxation will increase their (foreigners) labour cost, thus incentivising the private sector to hire more Saudi nationals.”

The NTP is a detailed road map of government initiatives which aims to reduce government spending on state salaries from 45 per cent to 40 per cent by 2020 and increase the role of the private sector in the economy from 40 per cent to 65 per cent by 2030. In fact, a similar idea was floated in the 1980s when oil prices had plunged to below $10. However, foreigners were so outraged by the potential impact that they went on a strike, including military contractors, grounding air force planes until the authorities backed down.

According to an expert who did not wish to be named, every year there is a lot of capital moving out of the country. “Last year, $40 billion was transferred outside of Saudi Arabia by expats. This is a wasted resource. However, at the same time I do not see this as a practical move since diversification of the economy means that that the Kingdom will be in need of more talent. If it is not available locally, they have to hire from outside,” the expert said.

Salman Al-Ansari, founder and president of the Washington DC-based Saudi American Public Relation Affairs Committee (SAPRAC), says, “This is still in the idea stage. I do not think there is much to panic as the government is smart enough not to take any haphazard decision that will have a long-term impact.”

Though all nations in the Gulf are going through tough times because of the fall in oil prices, the move is unlikely to be replicated by others. “The other countries have a much lesser population than Saudi and hence need less revenue. On the other hand, a place like Dubai is de facto a global tax haven and the business model that cannot survive by imposing income tax on foreigners. I doubt this policy will be replicated,” says Kirkegaard. 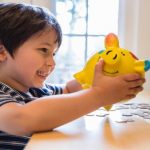 Kids get a lesson on financial management 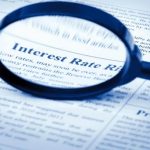